Ethnomusicology Professor on Music and Migration 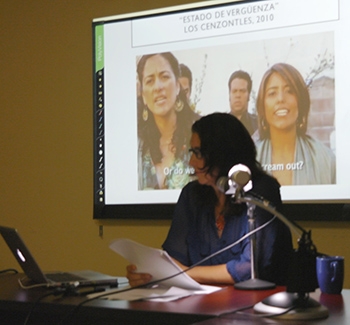 Professor Shanna Lorenz spent a week in residence at the University of Science and Arts of Chiapas in Southern Mexico where she presented a series of talks about music and migration in the United States and consulted with indigenous students conducting research in their local communities. Responding to students, professors, and community members who expressed dismay and outrage at the aggressive anti-Mexican rhetoric circulating in the United States in recent months, Lorenz discussed historical, pro- and anti-immigrant musical texts in order to contextualize the current wave of anti-immigrant sentiment within a larger history of immigration and economic policy. In addition, Professor Lorenz gave an overview of the ways grassroots organizations are mobilizing music to combat this xenophobia. 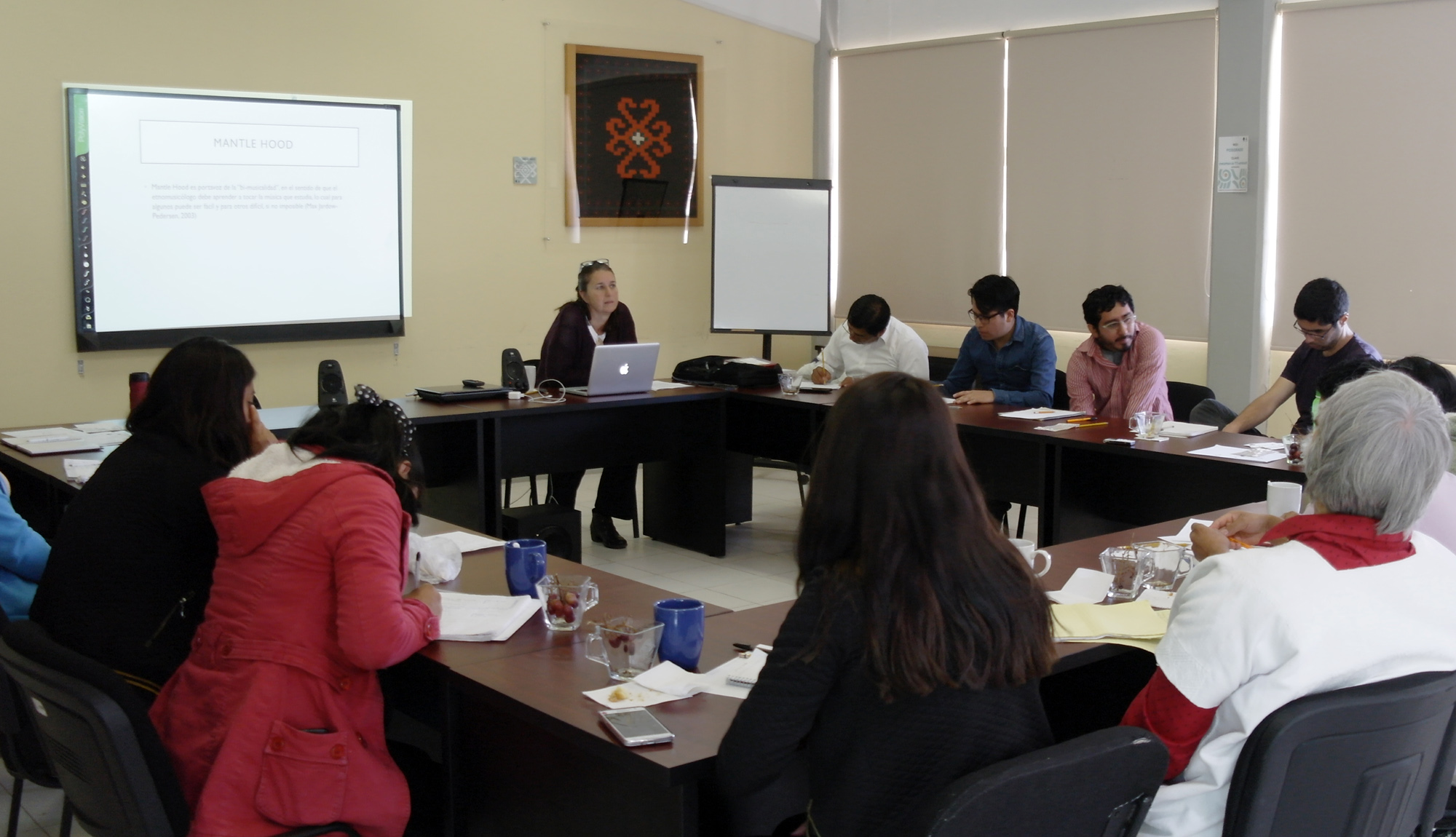