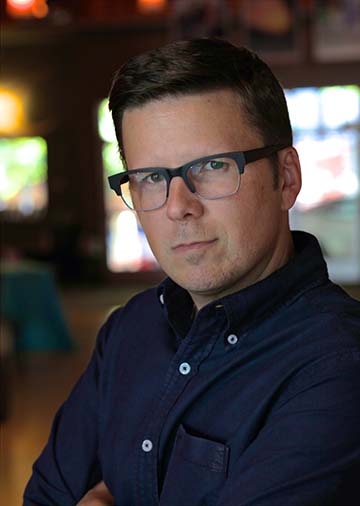 Upcoming productions:  Thornton Wilder's The Skin of Our Teeth at Artists Rep. In spring 2016, he'll return to Los Angeles to direct Shakespeare's Romeo & Juliet at A Noise Within.
His film directing credits include the darkly comic feature Pure Shock Value, which was selected as the Centerpiece Film of the Hollywood Fringe Festival, and episodes of the web series A G.A.N.G. by screenwriter Matt Pelfrey (MTV’s Skins).

Dámaso is a recipient of the Los Angeles Drama Critics Circle Award, the Back Stage Garland Award, the NAACP Theatre Award, and the Pasadena Arts Council’s Gold Crown Award. In 2010 Furious Theatre Company was named to LA Weekly's list of "Best Theatres of the Decade." In 2012 he was honored as a Finalist for the Zelda Fichandler Award. In 2014 he was named a Knowledge Universe Rising Star.  He is a member of the Stage Directors and Choreographers Society.