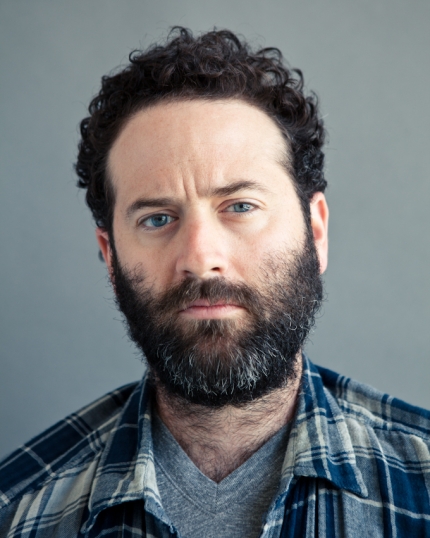 His play The Body of an American, winner of the Edward M. Kennedy Prize for Drama Inspired by American History, as well as the Horton Foote Prize for Outstanding New American Play, was produced off-Broadway in 2016 at the Cherry Lane Theatre by Primary Stages, in London at the Gate Theatre, and around the US in recent years at the Wilma Theatre, Portland Center Stage, Theatre J, and Stage Left Theatre. His three collections of poetry, published in the US and the UK, are War Reporter, Scarsdale, and New Life. O’Brien’s memoir-play, The House in Scarsdale, will premiere in May 2017 at The Theatre @ Boston Court in Pasadena.