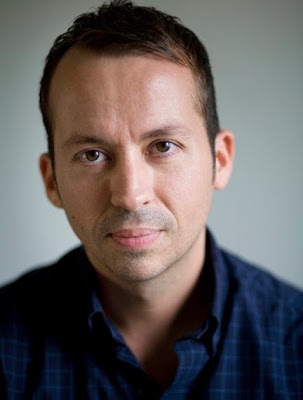 He is a Moth Story Slam host and winner. His solo show BAD KID was met with critical acclaim  (Advocate, Flavorpill, NYTheatre) and named a New York Times Critics' Pick. A memoir based on the show was released this year by Harper Perennial.

David was one of 7 performers chosen by Time Out New York for their 2013 New York Comedy Festival line-up. The Wall Street Journal praised him as a performer capable of guiding a crowd "from belly laughs to pin-drop silence."

This Fall Audible.com will release David's original storytelling series, "Stories In Session," featuring stories from and interviews with the nation's best-known storytellers.

David is currently lead instructor in The Moth's High School Slam program. He has taught and lectured on storytelling & memoir at NYU's Tisch School of the Arts, Indiana University, Upright Citizens Brigade, Kevin Allison's The Story Studio, & Washington DC's Story League. He has taught storytelling at the corporate level to Google, Twitter, Bravo, Facebook, Fidelity, Uber and more. In 2012, the New York Times showcased one of his classes in their Arts Section. David also serves as a writing mentor for veterans across the country with The Writers Guild Initiative's Wounded Warrior Project. 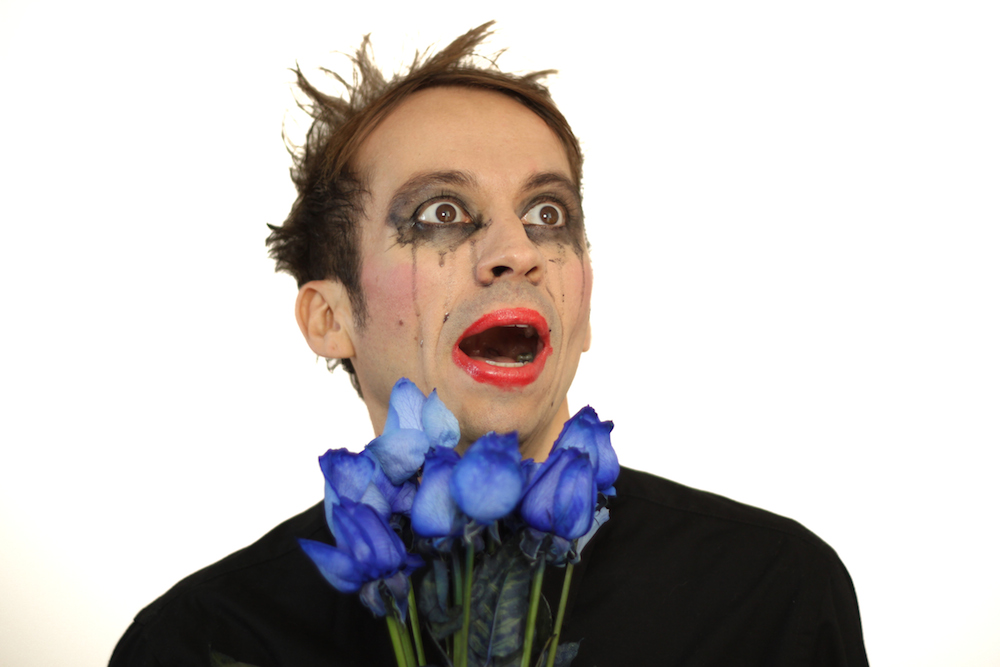