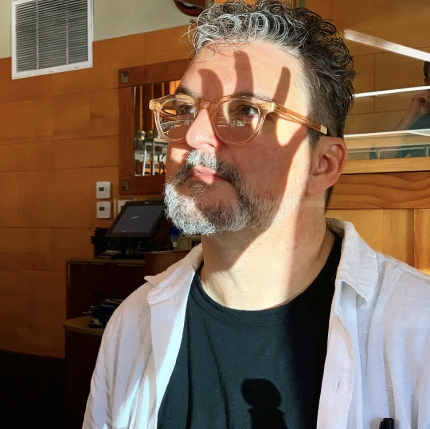 John Zalewski is a sound designer and composer with a background in visual arts. Since witnessing the work of the late and great theater auteur Reza Abdoh in the 1990s, he has been working in the field of performance and theater.