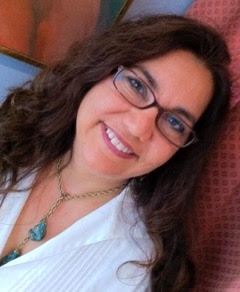 A graduate of the Yale School of Drama, Juliette has directed critically-acclaimed premiere and revival productions in theaters across the country including Oregon Shakespeare Festival, Mark Taper Forum, South Coast Repertory, Yale Repertory, Denver Theater Center and Seattle Repertory. As a member of the Cornerstone Theater ensemble, she has developed work for and with various communities such as the Los Angeles River community, the addiction and recovery community, the Hindu community and seniors and their caregivers. She was an Artistic Associate and Director of the Hispanic Playwright’s Project at South Coast Repertory for seven years, developing work with writers such as Nilo Cruz, Octavio Solis, José Rivera and Karen Zacarías. As a film maker, she has garnered awards for her work nationally and internationally. Also a playwright, her play Plumas Negras was recently runner-up in the Nuestras Voces new play festival at Repertorio Español in New York. She is currently working on new plays for The Goodman Theater and the Kennedy Center. www.juliettecarrillo.com