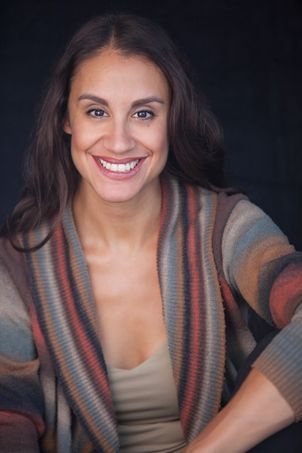 Sabina began her journey in theatre as a director, those credits include: Rio De Lagrimas by Las Meganenas, Bernabé by Luis Valdez, Gas by Elizabeth Otero and Kino and Teresa by James Lujan.