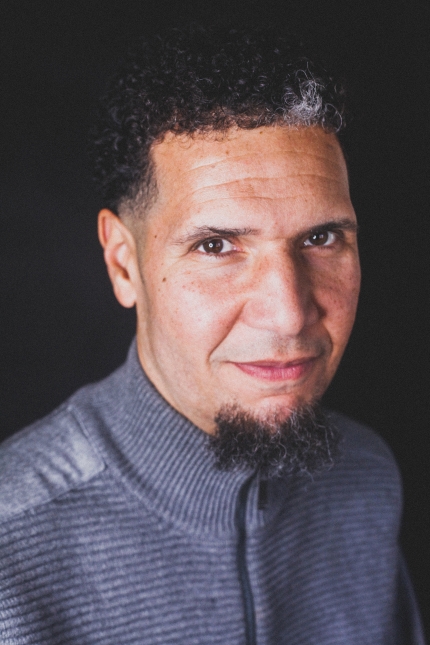 Will Power is an internationally renowned playwright, performer, lyricist and educator.

His plays and performances have been seen in hundreds of theaters and concert halls throughout the world including Lincoln Center (New York), The Public Theater (New York), The Battersea Arts Centre (U.K.), The Sydney Opera House, as well as numerous venues in Asia, Africa, Europe and throughout North America.

Power is also a passionate teacher of writing and performance. He has held fellowships, residencies or faculty positions at the City College of New York, Princeton University, Wayne State University, The University of Michigan at Flint, Southern Methodist University, the University of Massachusetts (Amherst), and Spelman College (Atlanta).