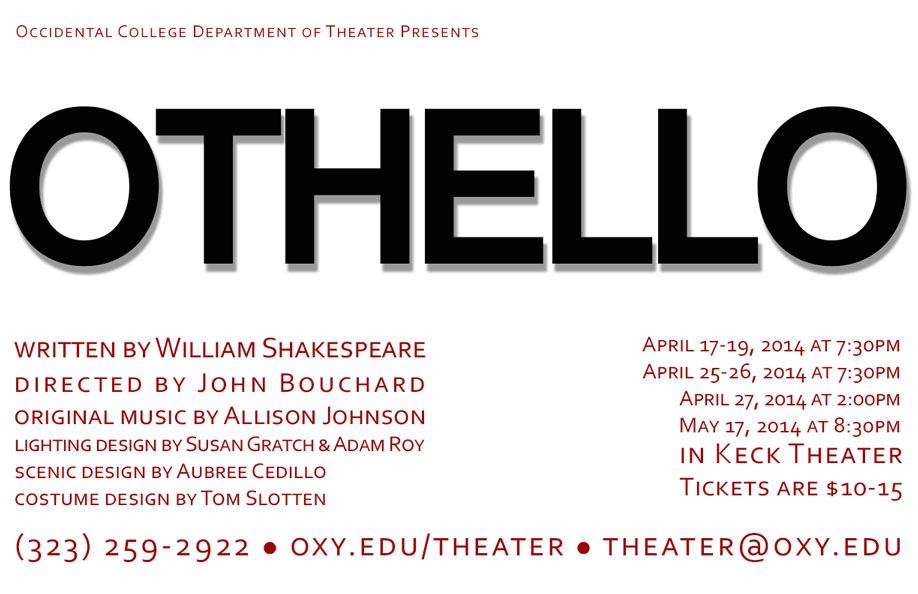 Law firms may destroy souls, but they don't kill people. Do they...? Described by the NY Times as a "delightfully paranoid little nightmare," The Thugs blows up the small lives of workers caught in big, bad business.

From The Thugs, photo by Marc Campos
check out more production photos here!
The Thugs program

Adapted from Aeschylus' great tragedy, this play is about heat and battle, fatigue, the marathon and the obscenity of modern and future wars.

From Agamemnon, photo by Marc Campos

Othello is Shakespeare’s remarkable domestic tragedy. Almost a chamber play, against the background of the tumult of Venetian trade wars, Othello follows five characters trapped inside the violent revenge fantasy of theater’s most chilling psychopath. At the heart of his play, Shakespeare retells the Italian writer Cinthio’s story of African Othello, the great general of Venice, driven mad with jealousy at the hands of his trusted officer, Iago. It is a uniquely powerful and moving experience as we watch the most improbable, and simultaneously hopeful, love story—of winter and spring, black and white—disintegrate before us in the hands of what Coleridge called “motiveless malignity." 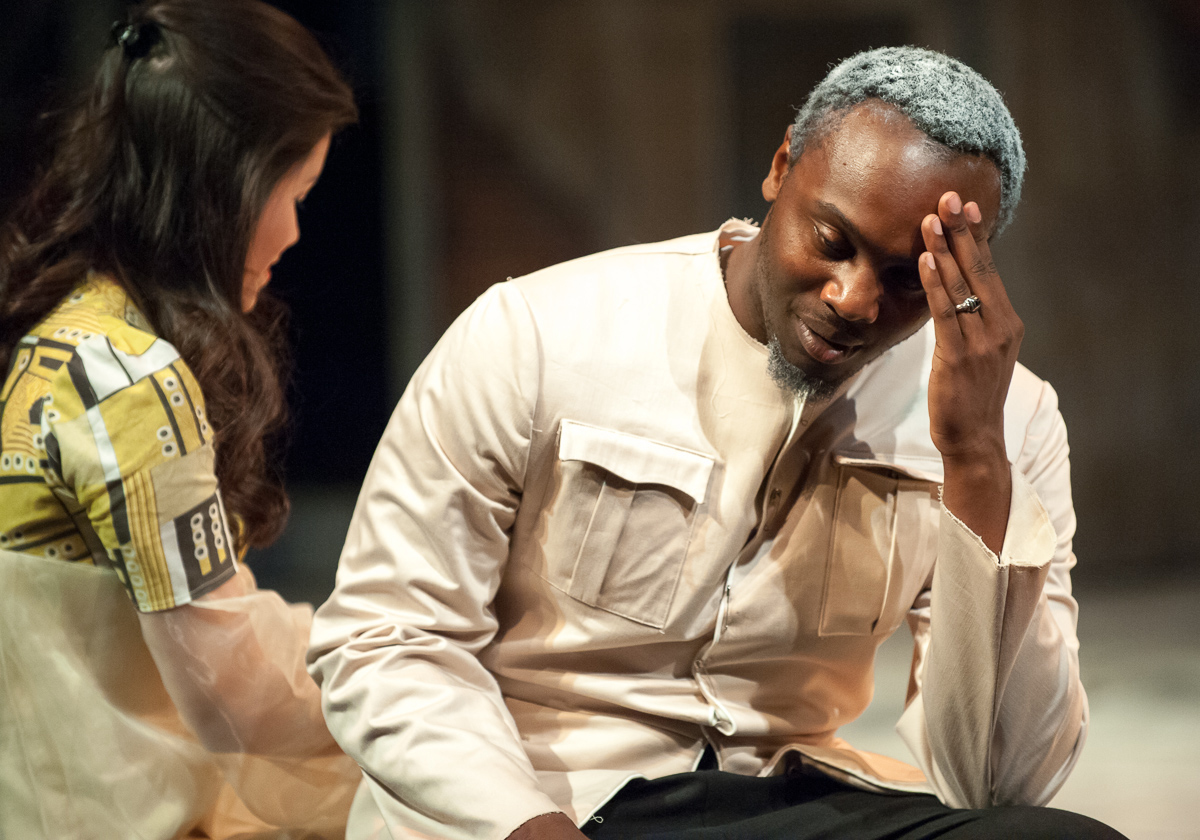 directed by Alan Freeman
April 4 & 5 at 7:30pm and May 16 at 8:30pm in the Keck Theater Lobby
Admission is free
Director Alan Freeman will give a talk following the April 5 performance
Click here to see photos from the show!
The Bald Soprano and Far Away program

written and directed by JP Allen
Saturday, March 1 at 7:30pm in the Choi Auditorium
Admission is free