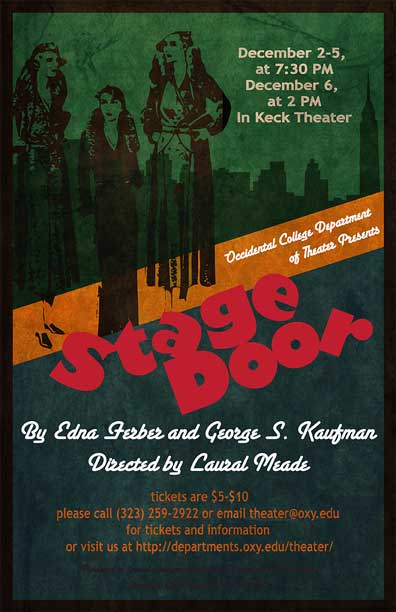 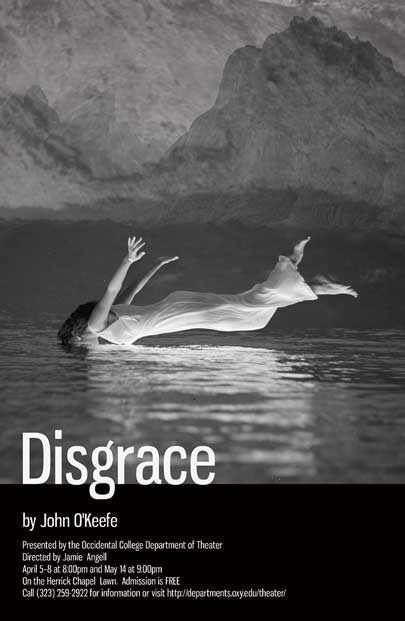 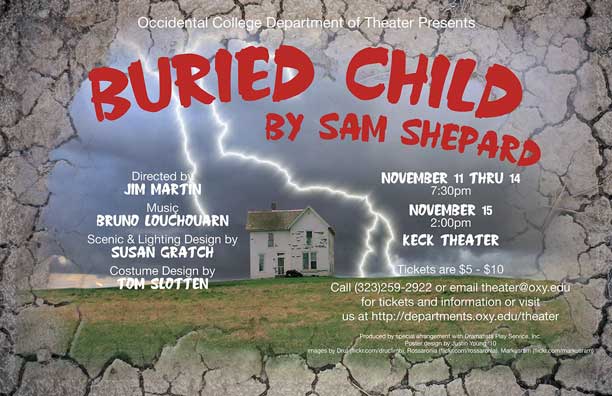 Buried Child, Sam Shepard’s 1979 Pulitzer Prize-winning play, reveals the dark legacy of disillusion and disappointment in an American family. Dodge and Halie, the patriarch and matriarch, precariously inhabit their seedy farm home. Their emotionally damaged eldest son, Tilden, an ex-All-American, has curiously returned home after years away in New Mexico. Bradley, their second son who lost one of his legs to a chainsaw, vies for a place in the family against his father and brother. Into this teetering world comes the grandson, Vince, who arrives unexpectedly with his girlfriend, Shelly. Swept up into the family’s lies, secrets and power struggles, they are forced to find ways to survive in a world they did not expect to find, and can’t seem to leave. Mysteries of the past haunt the present; strange behavior and brutality suggest the taint of unnamed sin and shame. As darkly humorous as it is hauntingly poetic, Buried Child is a Gothic horror story of Middle America: a frightening, chilling and wickedly funny look at an American family unraveling and beginning anew.

Check out some photos of our show on Flickr!
Buried Child program

Edna Ferber and George S. Kaufman’s Stage Door is a 1930’s classic comedy that delves deep in to the essential questions of what theater is and why we do it. Populated with actresses, playwrights, and producers, Stage Door spans two years in the lives of artists who will do anything to work: starve, run away, divorce, sell-out, and sing for their supper. When Hollywood calls one actress answers, while another tries to stay true to her theatrical roots. All the while, razor sharp wit abounds, served up with colorful irony as only Algonquin Round Table members Ferber and Kaufman can.

Check out some photos from our production on Flickr!
Stage Door program 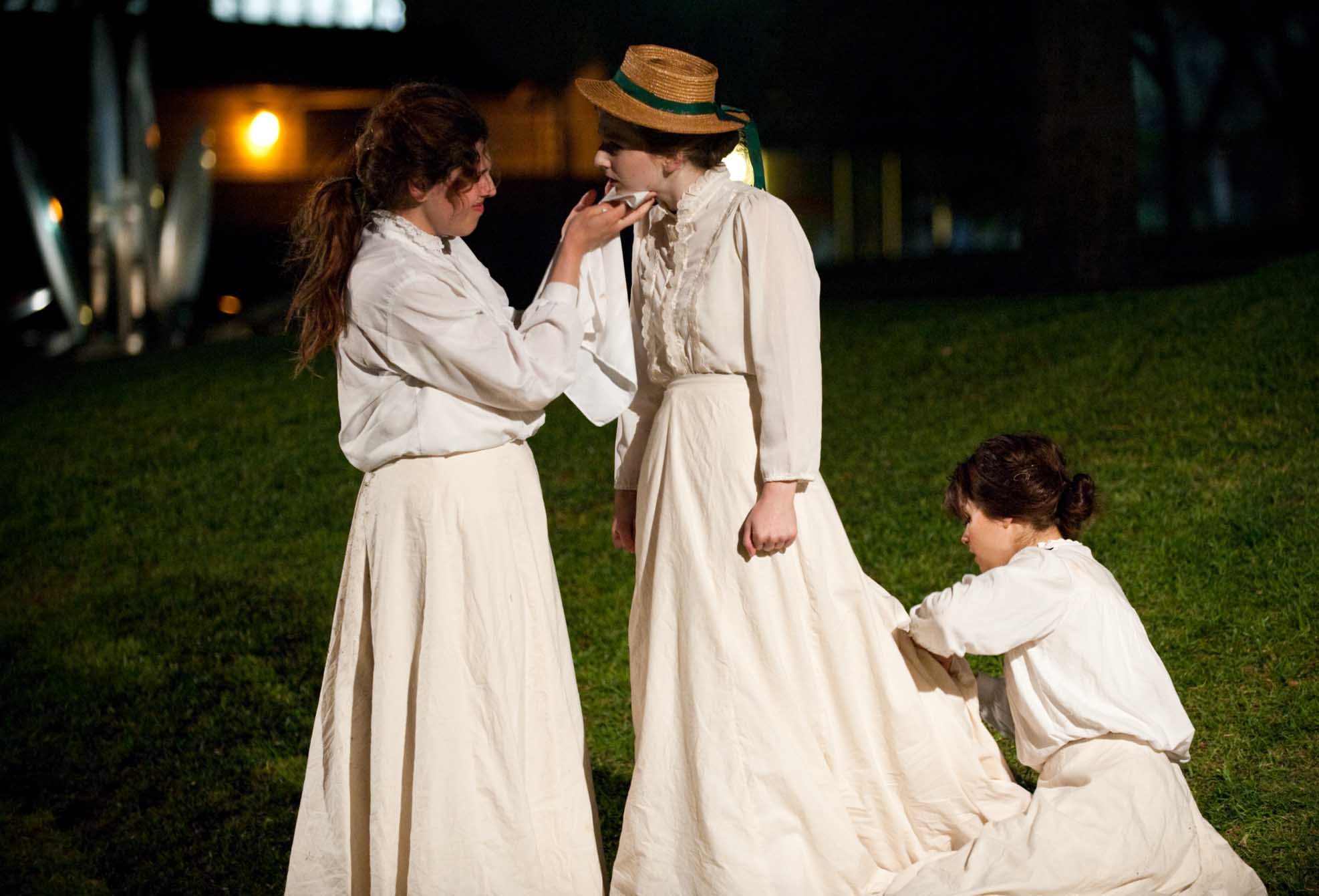 Check out some of our production photos on Flickr!
Disgrace program

Richard II is the most elusive of Shakespeare’s history plays. It retells the strange story of the dissolution of the reign of King Richard and the ascendance of his cousin, Henry Bolingbroke, to the English throne. A great historical struggle played out between the two cousins, Shakespeare’s play casts the behavior of the two men as expressions of complex and often hidden motives and desires–born of an only partially revealed family and political history. The deposition of King Richard triggered the decades of civil wars that became mythologized as the The Wars of the Roses, which Shakespeare chronicled in seven of his history plays. In his story of Richard and Bolingbroke, Shakespeare reveals the pursuit of power—more clearly than in any of his other histories—as a secret, half-hidden, political dance rather than as a straightforward indulgence of military might: and a dance in which the peculiar twists of profound and elusive private desires, rather than great historical forces, tips the balance of history. 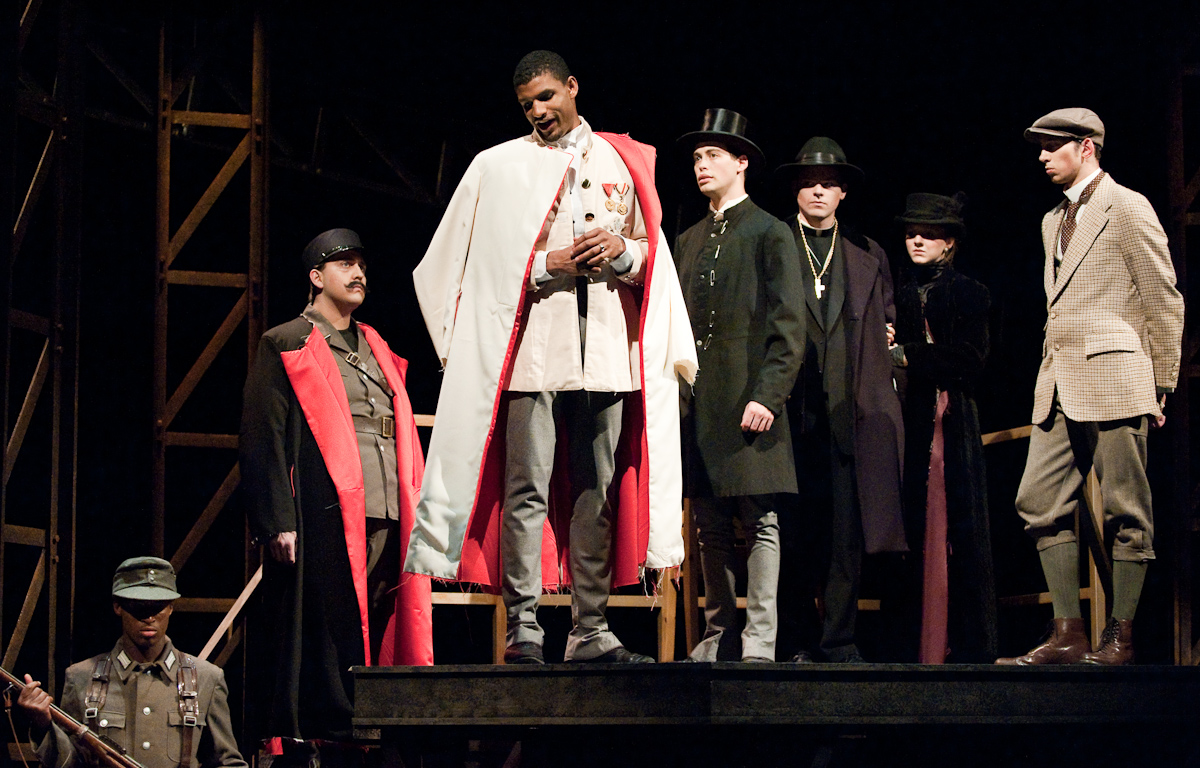 Check out the production on Flickr!
Kind Richard II program