The Many Deaths of Danny Rosales 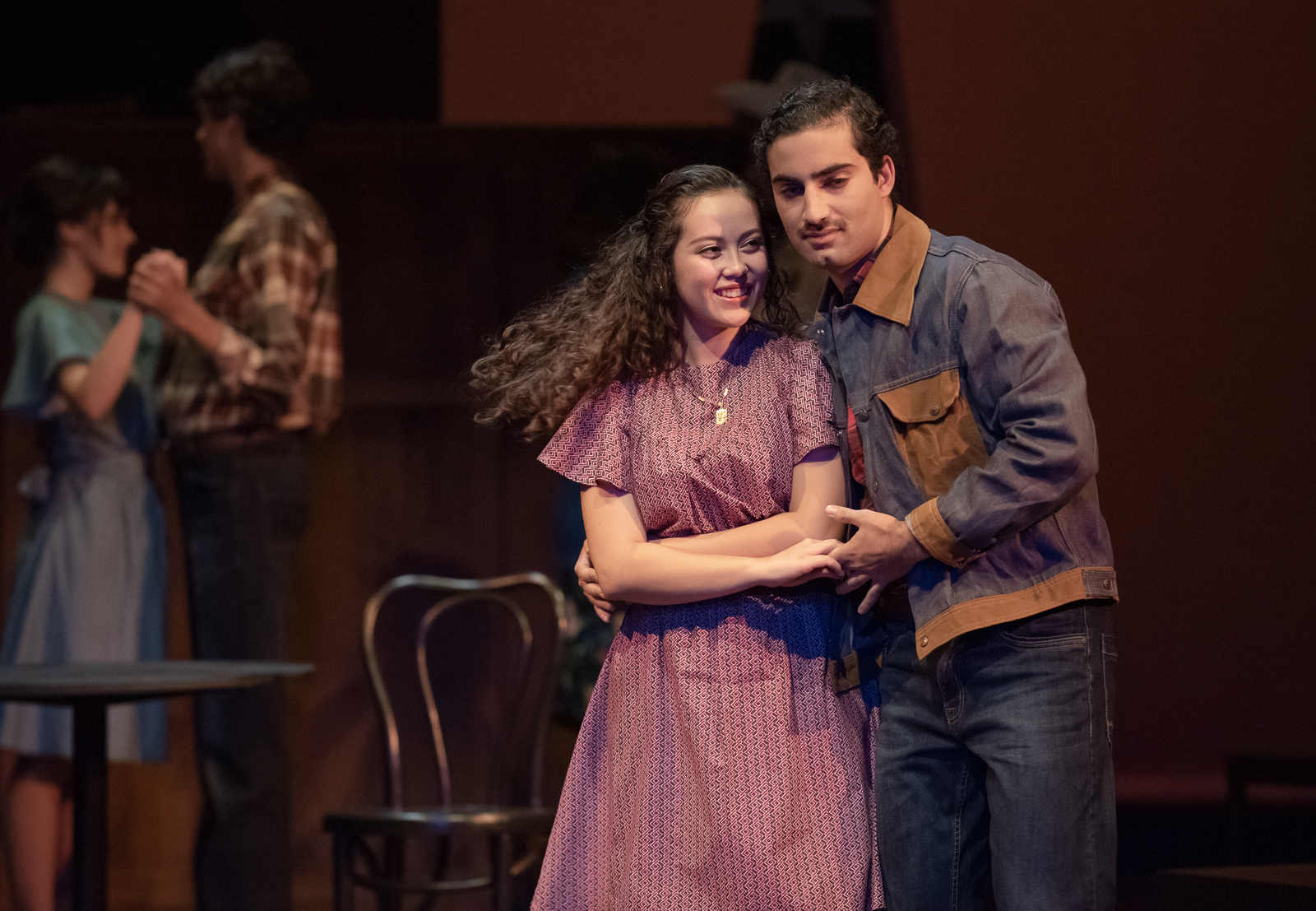 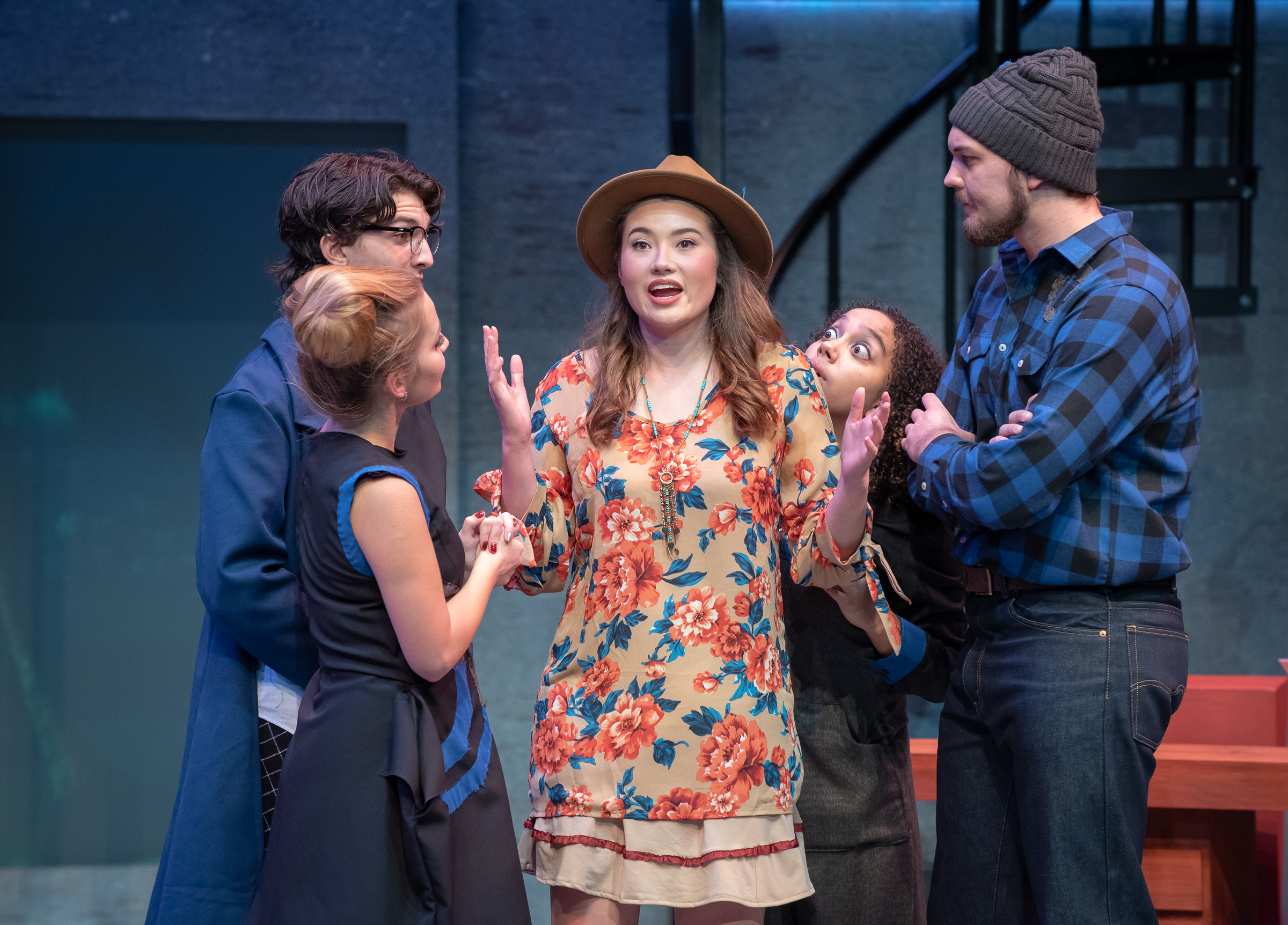 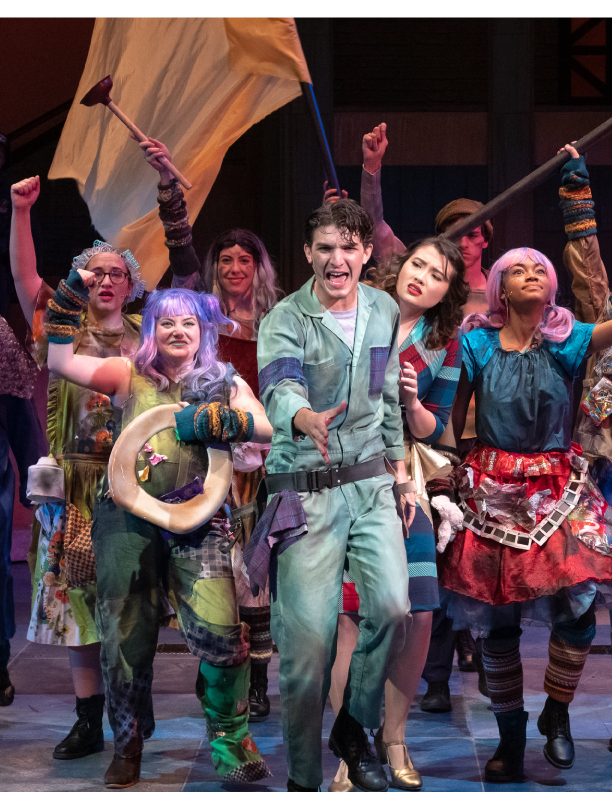 Come with us on a trip through The Talking Cure, a place where chakras are aligned, glitter is abundant, and ghosts are real. The Talking Cure is a devised theater piece based on the true stories of its cast-members. 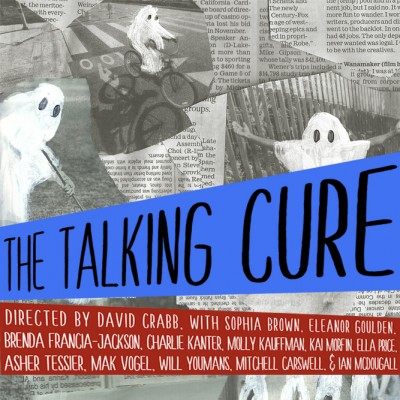 by William Shakespeare
Performed by Actors From the London Stage

The Theater Department at Occidental College, through the support of the G. William Hume Fellowship in the Performing Arts, is pleased to present Actors From The London Stage in a performance of Shakespeare’s King Lear on Friday, March 1 at 7:30pm in Keck Theater.

Five actors, hailing from such prestigious companies as the Royal Shakespeare Company, the National Theatre of Great Britain, and Shakespeare’s Globe Theater, breathe new life into Shakespeare’s work. Each of the five actors takes on two or three major roles and several minor ones, sharing together the director’s role. In this production, Tricia Kelly takes on the title role of the proud and tempestuous Lear. Seeking to divide his kingdom between his three daughters, Lear offers the largest share to the one who loves him best. He succumbs to flattery rather than truth, and ultimately finds himself an outcast. 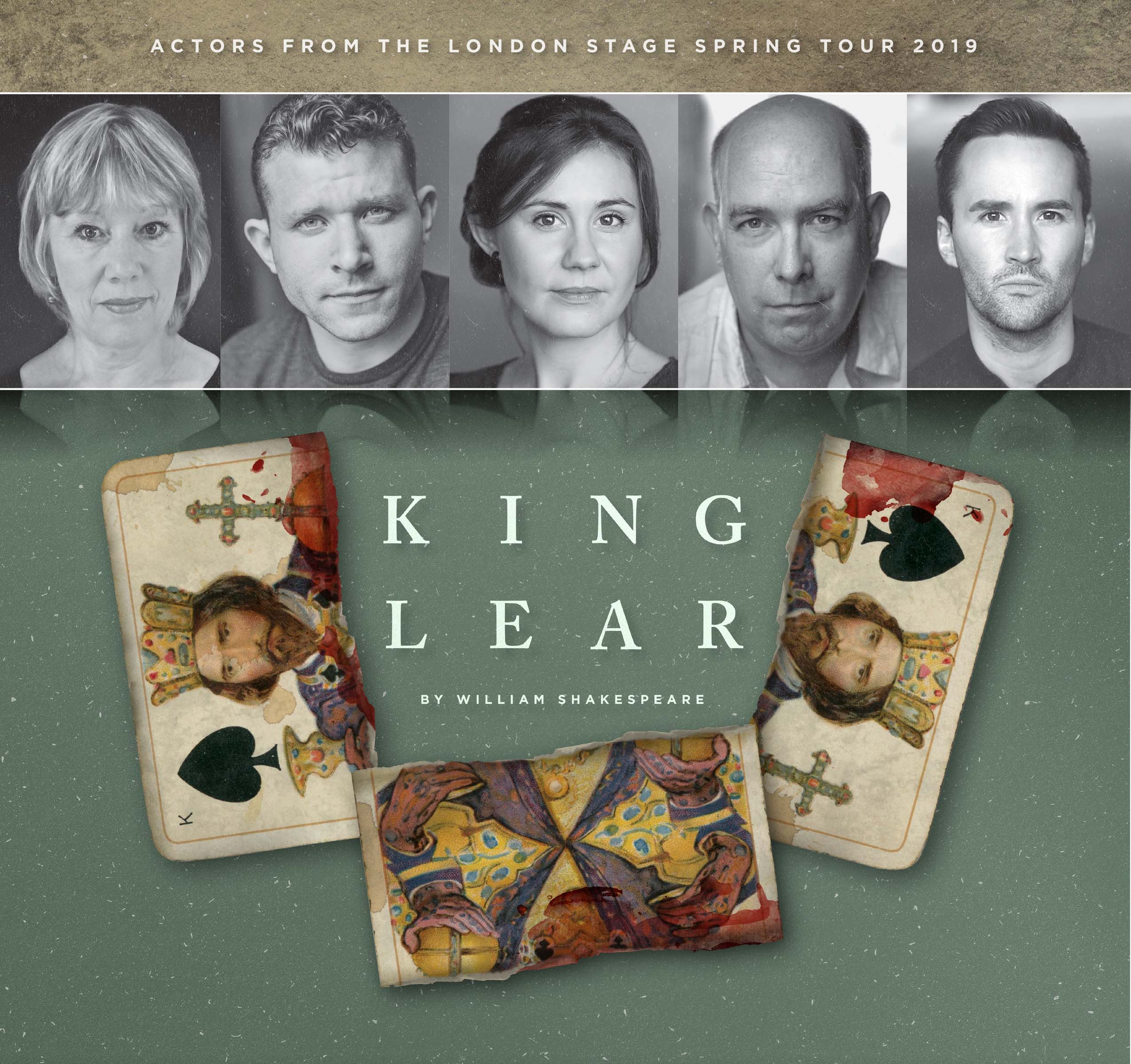 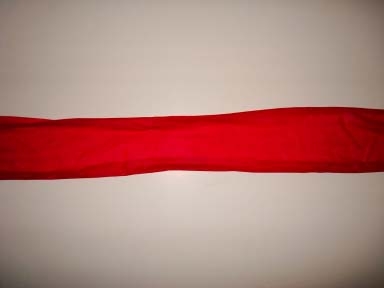 Life is a Cabaret!

A night of satirical, historical and hysterical comedy sketches by the students of "Comedy & Social Change" class as conducted by Professor Salinas.
No Oxy Students Were Harm in the Making of Sketches. 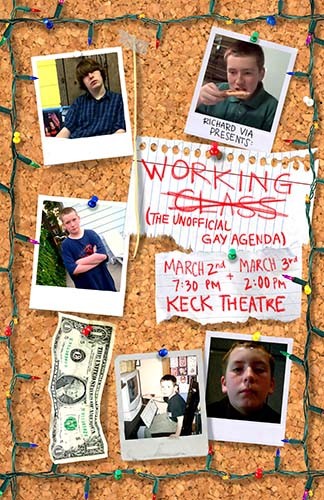 by Dito van Reigersberg and Dan Rothenberg in collaboration with Pig Iron Theatre Co.
April 16 & 17 at 7:30pm
in Herrick Chapel 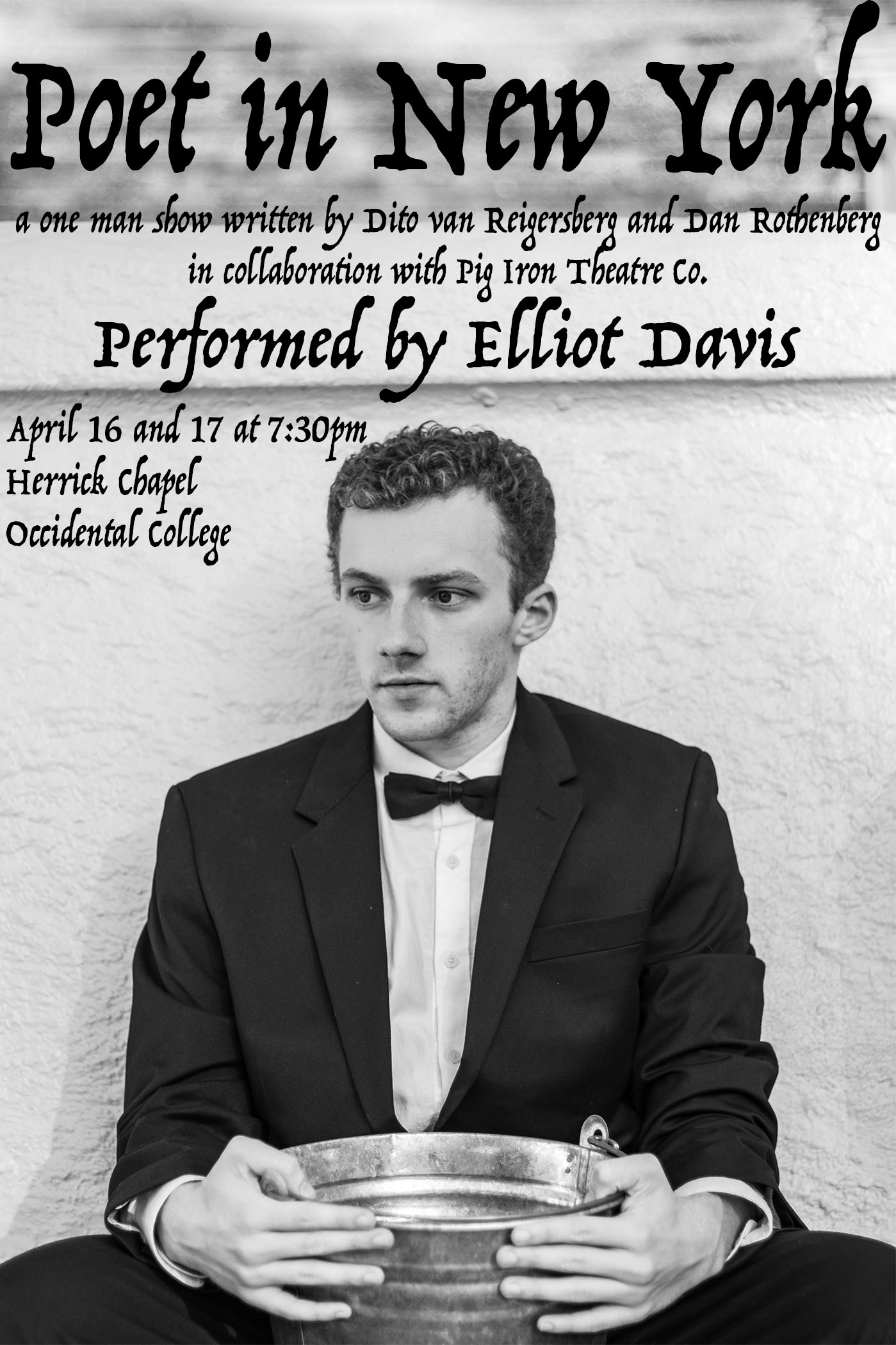 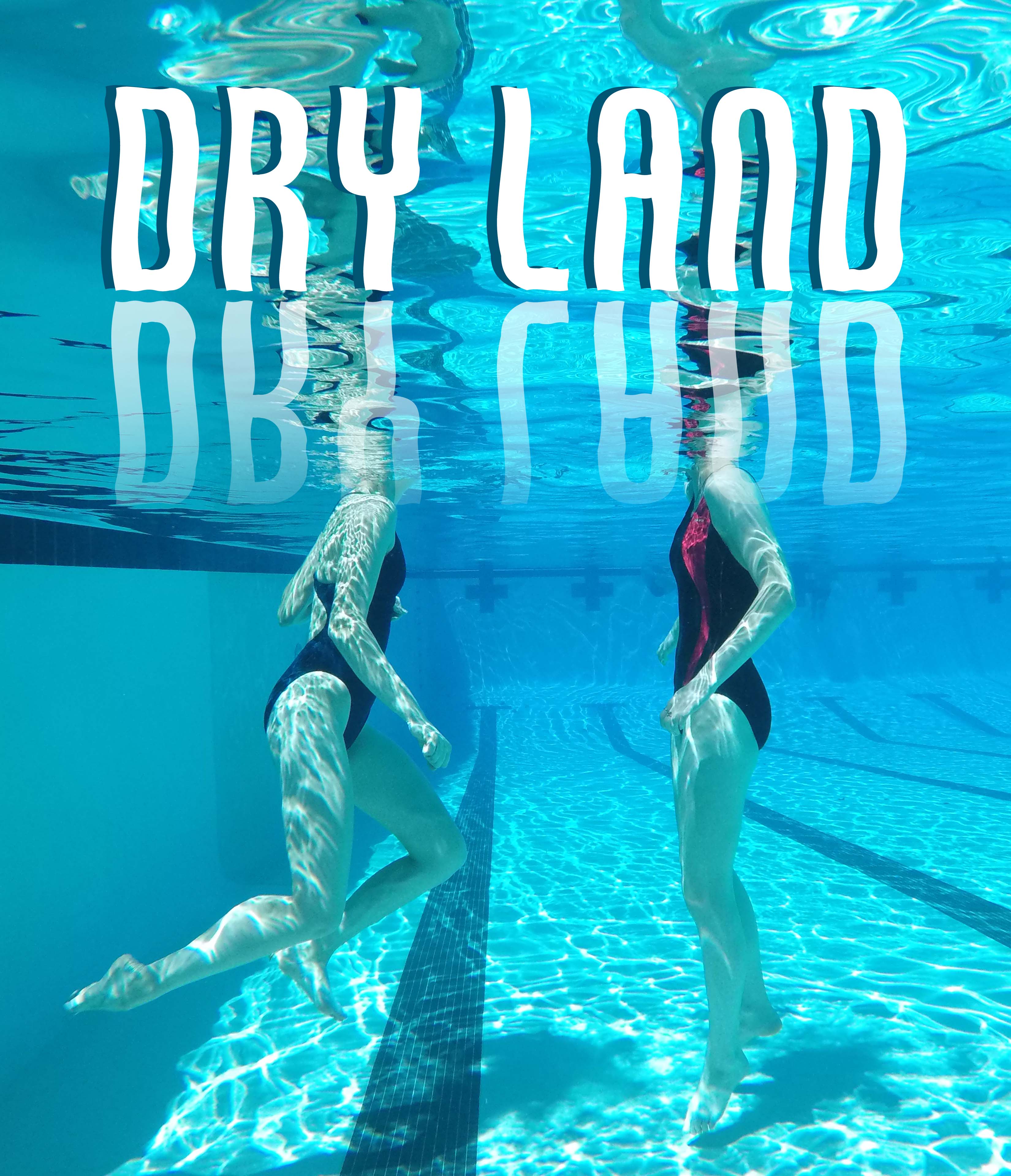 Click here for maps and directions. Keck Theater is building #30 on the printable campus map. From Campus Road, enter at the Bird Road entrance. From Bird Road, turn left onto Gilman Road. Turn right onto AG Coons Road, Keck Theater is on the left. Parking is located next to the theater in the first lot on the left. There is also street parking in front of the theater. Handicap parking available on either side of the theater.