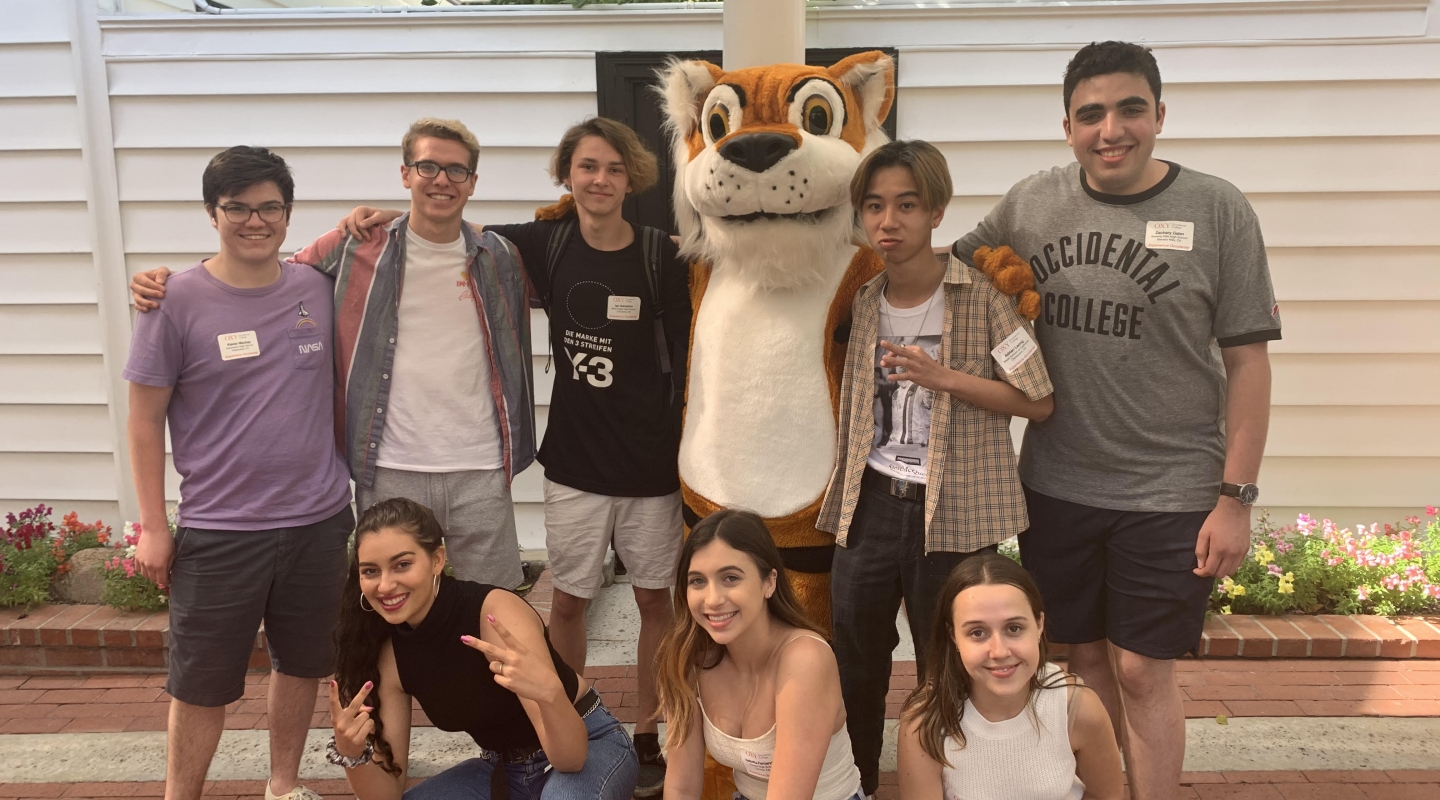 Occidental College actually flew beneath my radar at first—I had not even known of its existence until I began filling out college applications last fall.

In fact, I stumbled upon it by mere chance when I was searching for arts colleges located in the Los Angeles vicinity on the Common App. Upon discovering that Occidental was one of the few schools that offered a film-centered major, I told myself, “Hey, why not apply and see what happens?” Of course, at that time, Occidental was not in my top few choices of schools, mainly because I knew absolutely nothing about it.

Above all, there was always one school that was the pinnacle of institutes: the University of California, Los Angeles, commonly known as UCLA. Mistakenly, I told myself that I would blindly accept my admission offer without even going on an official campus tour if I was fortunate enough to receive a letter on March 22, 2019 whose headline read, “Congratulations! You’re #UCLABound!” My reasoning behind this logic was the campus’s distance to home, advanced film program, and several other educational opportunities.

March 22, 2019, 5:16 pm (ish): utmost disappointment struck. However, what devastated me in that moment wound up being one of the best things that ever happened to me—it obliged me to look at other schools to which I was admitted. I was out shopping when I got the news, and I had no clue what I would do next. However, my mom suggested that when I return I do more research on Occidental.

As soon as I got home, I logged into my admissions portal and found the link to the Oxy 2023 Facebook group for admitted students. I introduced myself and have never felt more welcomed than I did in that moment. I started new conversations with people I had no clue existed just two hours earlier and, by the end of the night, had more friends at Oxy than I did at my high school. I almost committed then and there, but I told myself that committing without seeing the place would be a monumental error on my end.

I registered for the admitted students’ day and, on the day of, carpooled with one of the friends whom I met in the Facebook group. I will not lie: I was nervous. Nervous about being in a place I have never been before; nervous about meeting people I have never met before; and nervous about not being included, which seemed to be the central theme of my four years in high school. However, my nerves melted away when I recognized everyone from the Facebook group, including some of the first people I began talking to that night. Seeing them in person was surreal, and our in-person bond was just as immediate as our virtual one. 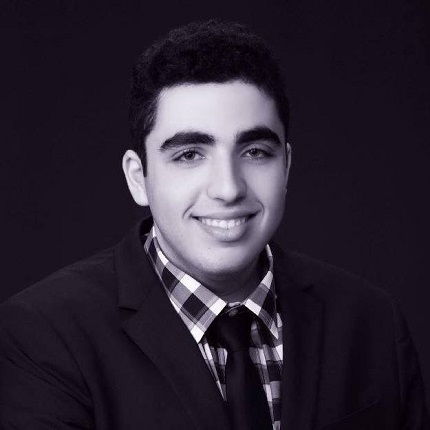 It is my main ambition in life to become a media producer, director, and/or editor/animator for the Walt Disney Company. And as much as I Ioved the campus and community, I still had some trepidations: did corporations recognize Oxy for its film program, or even recognize it at all? Being that I had never heard of it before applying, I was concerned about how committing and attending would impact my career path. Nonetheless, I met one of the directors of the Media Arts & Culture (MAC) program who told me that the head imagineer of the Walt Disney Company actually graduated from Oxy and said that employers would go to a school such as NYU, USC, or Chapman to find the next technician, but they would go to Occidental to find the next creator.

At that point, I was sold. Knowing that what appeared to be the school of my dreams had a footprint in the career of my dreams truly made me realize that Occidental was, undoubtedly, to be my home for the next four years.

As the admitted students’ day came to what felt like a spontaneous cessation, it felt bittersweet to leave. At home, I flopped down on my bed elated after what I had just encountered, but lugubrious that it had already ended. I even started texting some of my friends from that day to see if they were around to meet up again the next day so that the fun did not have to stop so quickly. Unfortunately, most were already packing for their arduous flight home, except for one classmate who was there until the succeeding day’s evening. We ended up going to a popular hangout spot near Oxy, the Americana, with a grandiose water fountain that twirls and sways to uplifting music. Seeing the water splash and spray in every which way in front of me at my soon-to-be regular “hangout” spot, I contemplated on the next four years, and I could not wait for them to begin.