Why I Love My Liberal Arts Education | Occidental College

Why I Love My Liberal Arts Education 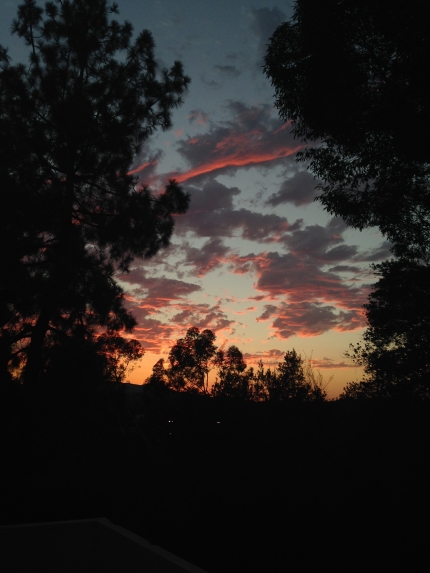 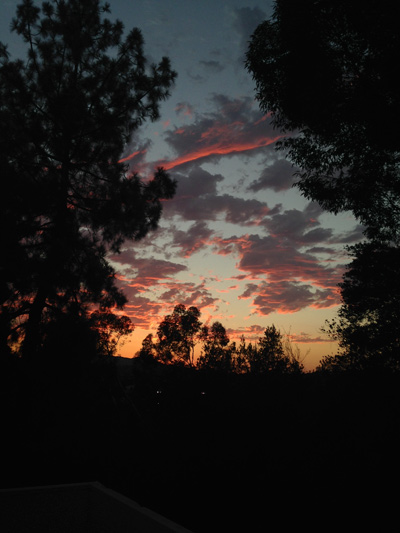 Confession: Coming into college, I thought I knew exactly what I wanted to do. I had it all planned out: where I would live, what I would do, when I would do it. I was the annoying friend who let everyone know that I was going to be a politics major who then did the peace corps and then worked in D.C and this and that and you get the point.

Then I came to Oxy and my world changed. It all started in my CSP class, my first class of my first semester of college. The class was called Dionysus and Modern Thought. I had always loved theater, and specifically Greek Theater and classical history, so when there was a CSP class about my favorite God Dionysus I was thrilled. The class was by far my favorite class that semester, not only because it was just down right awesome and fascinating, but also because it opened by eyes to a path of study I never dreamed possible.

I am now a Comparative Studies in Literature and Culture major with a minor in Politics and probably a Classical Studies minor as well because why not. I had no idea that a thing I considered to be a fun hobby could be a course of study in college, and I could not be happier.

Here are three reasons why I love my major.

These three reasons fall into a greater category of why I love my liberal arts degree. Let's be honest, a degree in Greek doesn't exactly translate into a job. I mean sure, I could go into academia but I don't know if I want to. Right now, I think I still want to be that girl that will do political things and the peace corps and work in D.C. The great thing about a liberal arts degree is that I can still do that, even with the major I have. In fact, I am pretty confident I can do anything with my major. Not because of its specific topic, but because of what it is teaching me to do. I am learning how to work hard, think critically, and write well which are all things I will need when I enter the workforce. So maybe I don’t know what I want to do yet, but I know with my major and my liberal arts degree I will be able to do whatever passion I stumble into next.