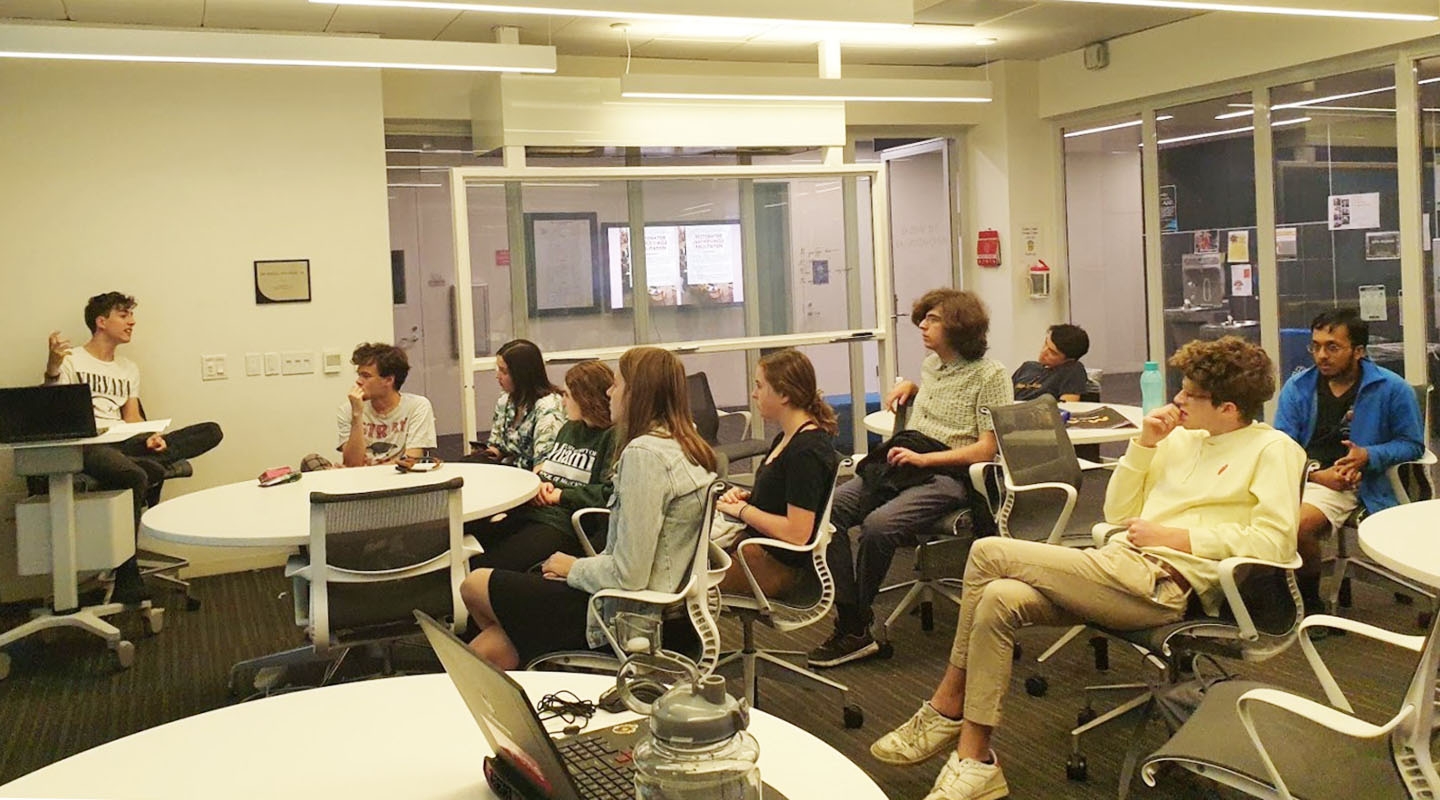 The following is an interview detailing how Tzu Kit Chan ’23 and MAMA Club work to achieve their “goal to inform, inspire, and infect club members to expand their musical taste and horizons while developing a profound appreciation for music.”

Who is MAMA Club?

MAMA Club stands for Music Appreciation and Musical Analysis Club. We meet every Sunday evening at 5pm (just in time to catch the sunset). Each Sunday, we have a student speaker present their opinion of their favorite musician for 30 minutes. Past presentations include The Who, New Order, Underworld, Radiohead, Brahms, Portishead, Swans, and Badly Drawn Boys. A helpful way to think about our club is where KOXY focuses on more of a sensory engagement of music (hosting amazing live performances and programming!), we focus on the more intellectual engagement of music.

What goals does your club strive to achieve?

We hope to cultivate people who practice active listening by expanding their musical exposure, knowledge, and vocabulary for a greater depth of appreciation for one of civilization's greatest art forms. We seek to:

How did MAMA come to be? 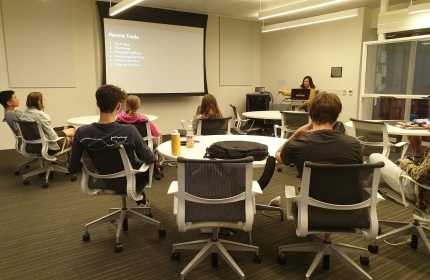 It all started when I was scrolling through the catalog of clubs and societies on the Oxy website, and it hit me that there wasn’t any club of a similar concept. This was surprising given how strong the music program is at Oxy. I further pursued the idea of starting the club after being part of the OxyEngage Film and Music tour. After obsessively going through the webpage “Starting a Student Organisation”, I learned that starting a club requires two additional students‒ one president and one treasurer. I reached out to the biggest music fanatics I’ve met since international orientation (which took place the week before OxyEngage) and I got first-years Will Lanstone and Alex Prichett onboard, almost immediately. Will, a great friend of mine, was particularly influential in shaping the concept of the club; I thought about having a purely intellectual club that geeks out about music and he immediately knocked some sense into me and drove home the idea of having a casual presentation style that the club is known for today; he deserves full credit for incepting a more feasible and attractive club.

How has MAMA helped you feel more connected within the Oxy community? 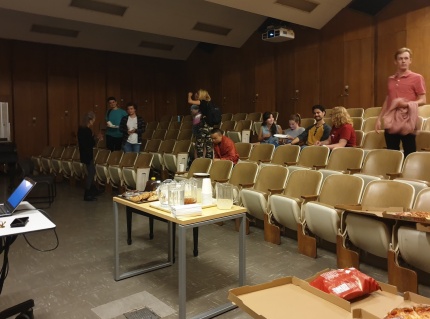 With one glance at the programming posters in the SLICE office, you can deduce how active the music scene is at Oxy. I knew without a single shred of doubt that the majority of Oxy students are music lovers. Strike up a conversation with a random stranger and they can go on about the music they’re obsessed with; strike up a conversation with a student wearing a “The Smiths” shirt and you’ll be exposed to gothic, melancholic alternative music; strike up a conversation with the right music geek and you’ll found out stories like storing a collection of 500 vinyls. Being at the heart of media and entertainment, LA pampers its inhabitants with endless strings of concerts. Through what we do in MAMA and how we situate the club within the fabric of the Oxy student body, we feel that we’re on an important mission to encourage a proactive inquiry and engagement rather than just passive consumption; this touches the core of a liberal arts education and speaks to the heart of an Oxy student.

With the support and guidance of the music department chairs, we’ve hosted successful quad tablings where we gathered as of today, 99 people on our mailing list. We hosted a Beatles Abbey Road 50th Anniversary quad listening session where we blasted The Beatles to the entire Occidental campus in celebration of the momentous occasion. We wanted to get people excited about music… to live and breathe music and adopt a lifelong attitude towards music with undiminished enthusiasm.

We are inspired to do more in return for such a fantastic community of passionate music lovers.

Professor Irene Girton wrote to us about carrying forward with the idea of a music movie night, so we’ve decided to get on board and help gather student opinions. We organized a movie night with the beloved Professor from the music department; about 20 people showed up as we watched Whiplash together surrounded by a shared sense of energy and excitement for music.

Music connects. For us, MAMA was the vehicle that gave us the wonderful privilege of steering a perpetual conversation, directing an energy and passion for music that is unmistakably Oxy.