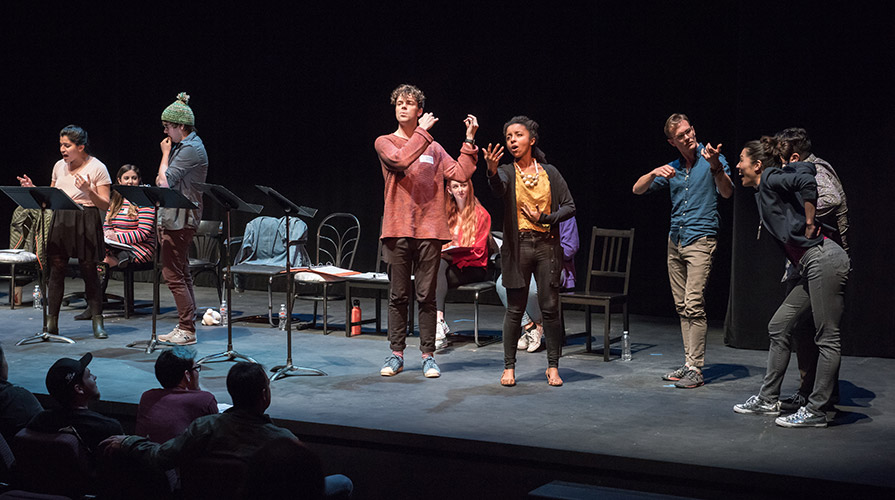 Join us for the 22nd annual New Play Festival!

For more than 20 years, the Occidental New Play Festival has paired student playwrights and actors with professional guest directors and performers. Focused on writer-centric rehearsal and performance, the festival provides a real-world experience of new play development as it is practiced on the national level. Through close collaboration with Los Angeles working artists, students experience a unique process unlike other college writing programs for the theater.

Saturday, February 22, 2020
Two plays about finding yourself in the most unexpected places.

6:00pm: This One's for My People with Vaginismus by Asher Tessier
Directed by Jer Adrianne Lelliott
Part love story, part comedic romp, this world unfolds between Robert and his Vagina. It’s hard enough learning to love your body but he quickly learns it’s a lot harder when your body starts talking back.

8:00pm: Pogi Boy by Sergio Perez
Directed by Giovanni Ortega
Gabriel struggles with just about everything around him: his boyfriend, his dad, his life in the Philippines. Luckily, some spirit guides appear to help him through. But when one is Jesus and the other a 400-year old drag queen, things might go from bad to worse.

Sunday, February 23, 2020 at 6:30pm
Two plays about the lighter side of the darker side of college life.

How to Get a 4.0 by Molly Kauffman
Directed by Elisa Bocanegra
At a looney fictional college, even loonier students earn a 4.0 if their roommate dies. When Juniper ropes the unsuspecting Cora into a murderous plot, their hijinx on and off campus take college life to a whole new level of fun.

Date Night, The Play! by Elliott Moore
Directed by Alana Dietze
Co-ed bathrooms, lock-outs, exploding doors! Everything goes wrong when Rachel just wants to help Joanna get ready for a date with the most popular guy on campus. Will they find exactly what they need, in the places they’d never think to look? 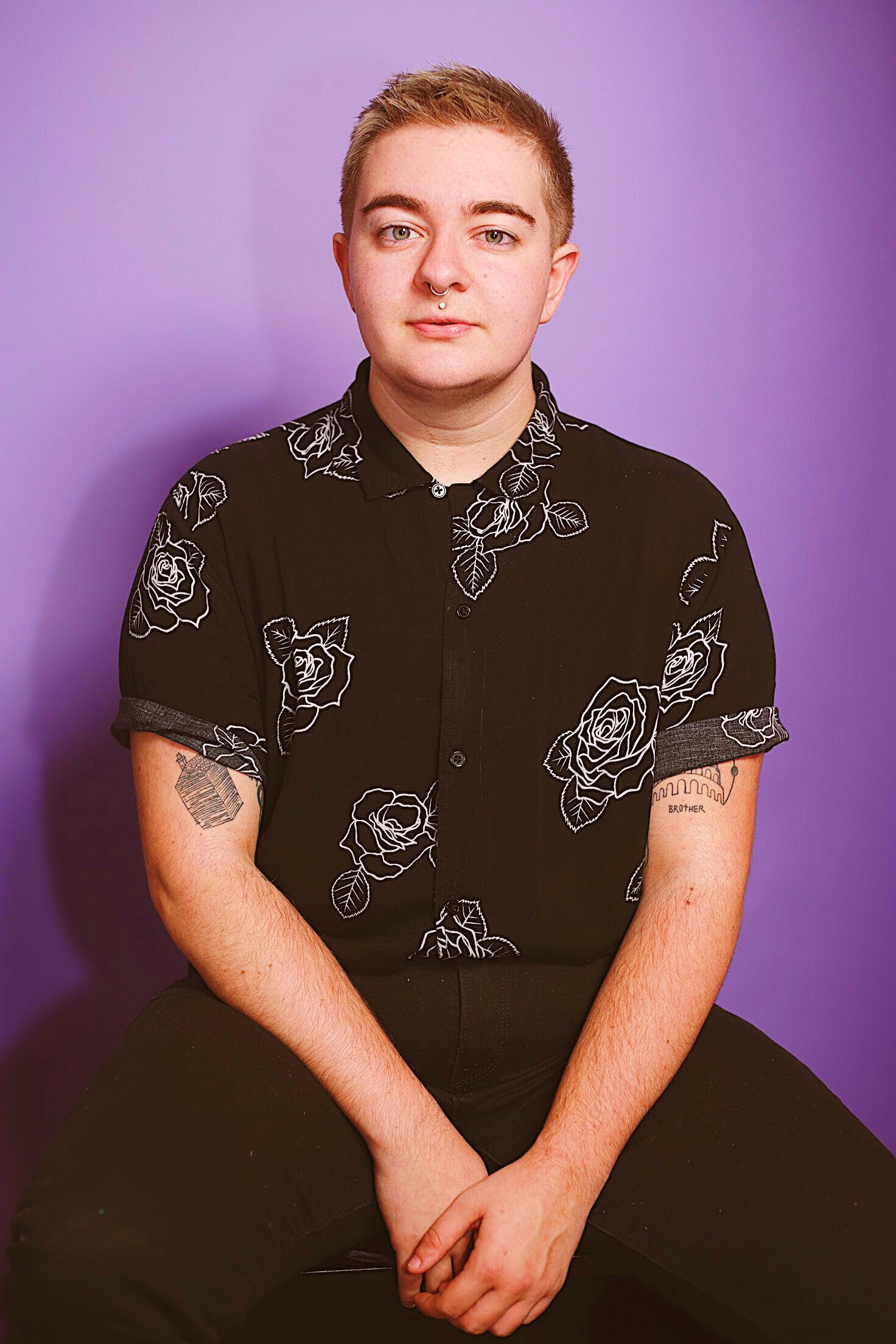 Asher Tessier is a current student at Occidental College double majoring in Media Arts & Culture and Theater. As a determined producer of fictional narratives, both on and off-stage, Asher's work stresses deep values in the intersection of identity and representation. Seeing a lack of transgender voices in the mainstream media industry, Asher has made it a goal to create stories around the representation he needed growing up (fat, queer, trans babes!) 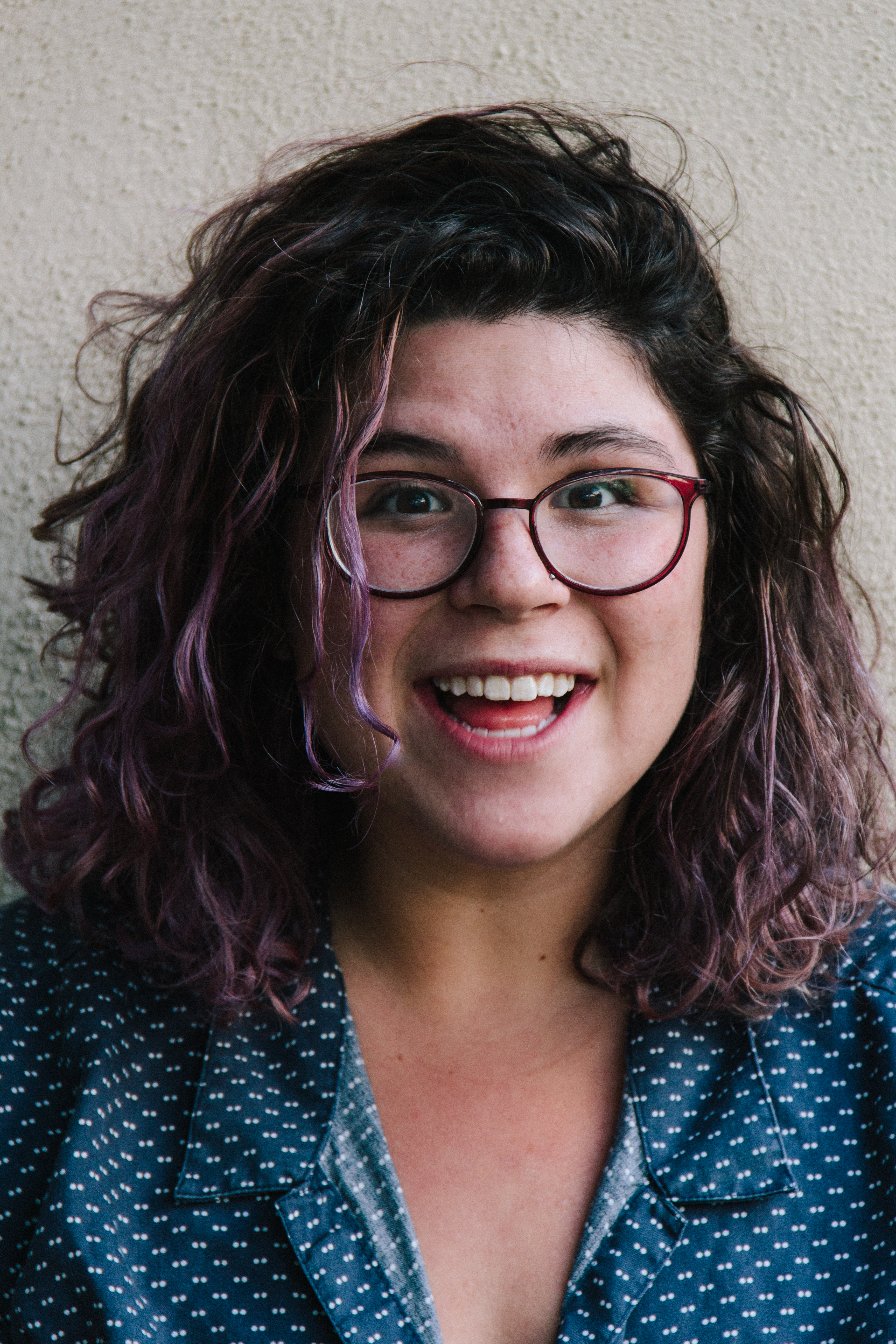 This is the second year Molly's play has been chosen for the New Play Festival, last year her farce Just Die Already was produced. In addition to playwriting, she founded a sketch comedy club on campus, 2 Paws Up, where she writes and acts in comedic sketches. She performs stand up comedy around town while acting in on-campus productions, such as her role as Mash in Fall 2019's Stupid F*cking Bird. She has written, performed, and PA'ed for the sketch comedy youtube page Nightpantz while interning at various production companies hoping once she graduates, this May, after three short years in college, she will be employed in the entertainment business somewhere/somehow. 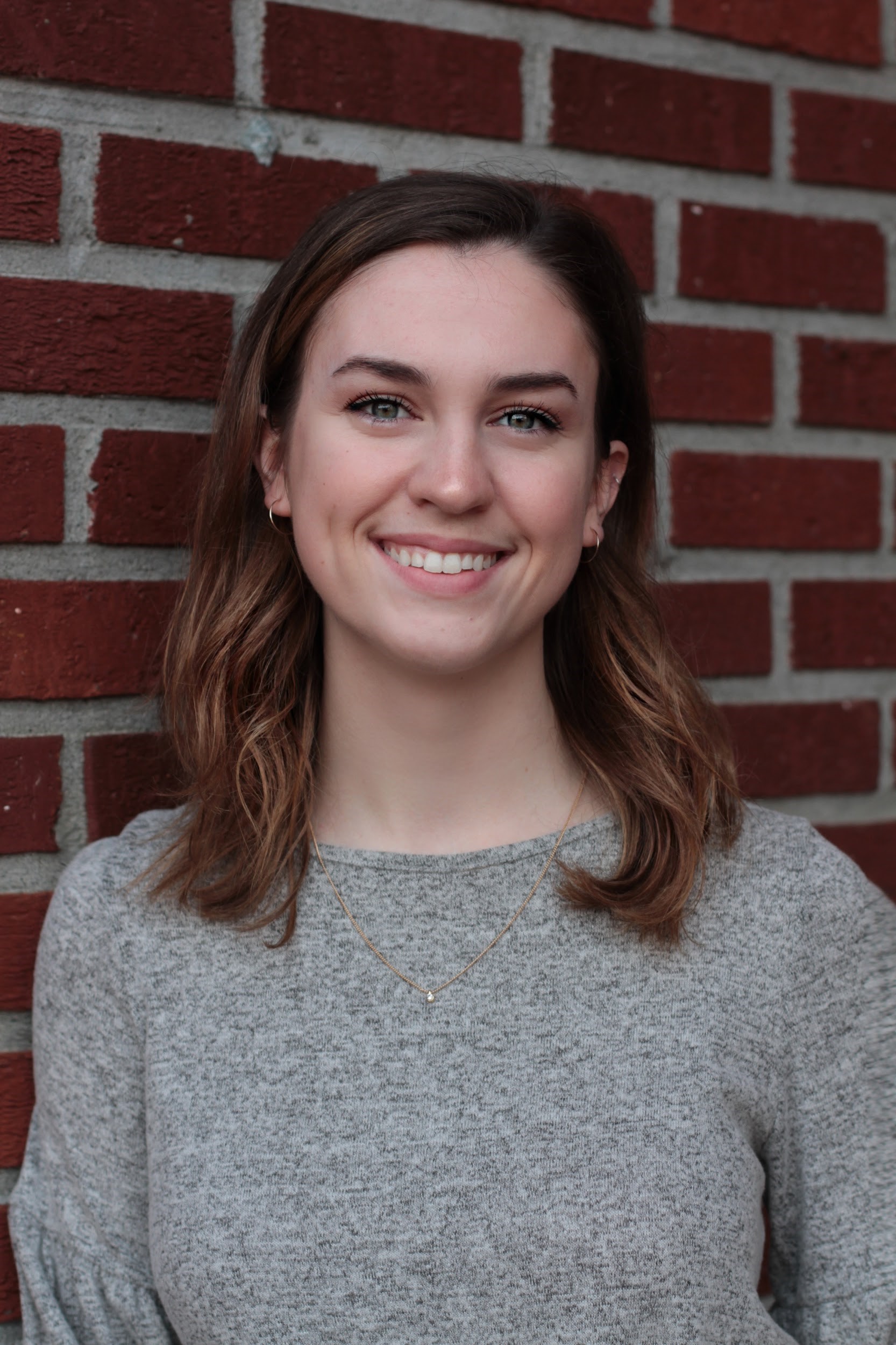 Elliott Moore is a Media Arts and Culture major and Theater minor from Seattle. She found writing as a way to bridge the gap between her love for film and theater, and has dedicated her final year at Occidental to strengthening her creative voice as both a screenwriter and a playwright. She would like to thank her peers and professors from both departments, and is thrilled to share this play with you. 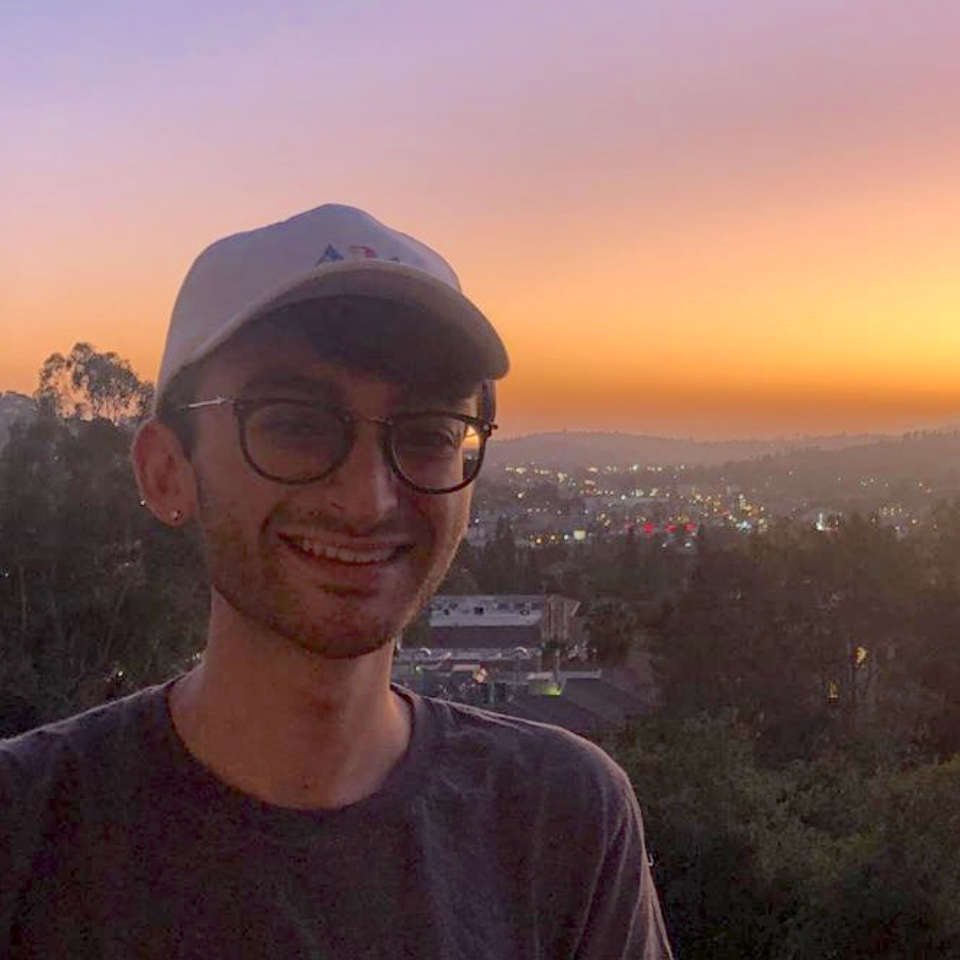 Manny Rothman is a sophomore Media Arts & Culture major and Theater minor. Manny has always been interested in technical theater, especially lighting design, and is excited to produce this festival! 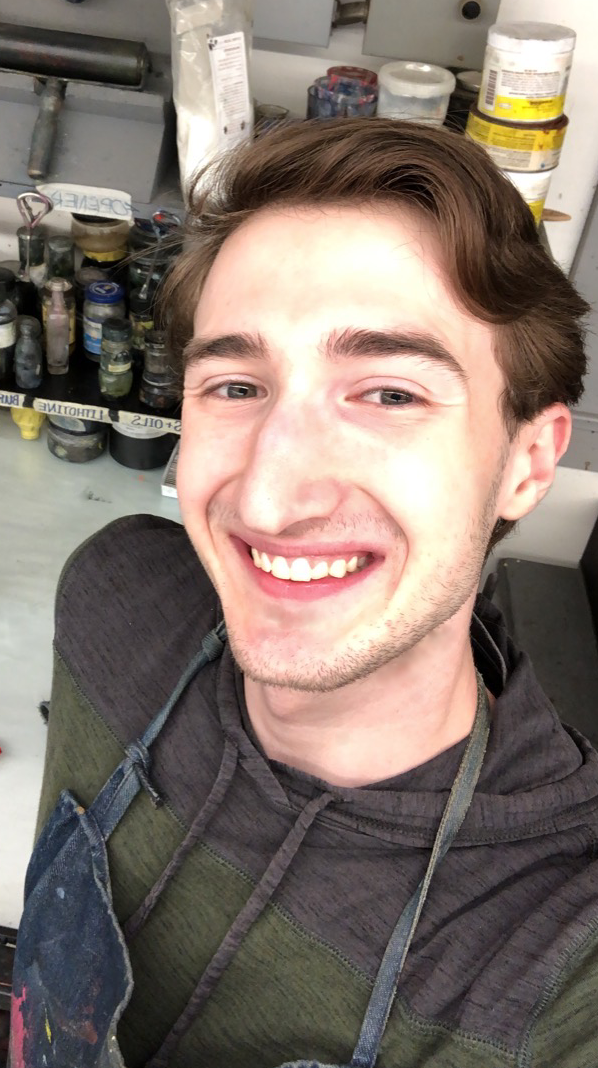 Thomas Sliskovich is a Sophomore from Saudi Arabia, majoring in Biochemistry and Theater. He is excited to be producing for the New Play Festival this year! Though Thomas has not done much technical work, he has performed in many shows and enjoys being a part of the theater community. The play selection this year is a strong one and he has had a lot of fun seeing everything come together.

Each year as part of our New Play Festival, we host a separate new play development day, a public rehearsal of plays written by our students. This year, we had to cancel the live readings and went virtual instead. We rounded up a cast of professional actors and did readings over Zoom. We are so proud of our students and their perseverance. Oxy students are truly remarkable.

This year we selected three plays.

We'd like to extend a very special thank you to the actors who read these wonderful plays for us.