Winner of the 1999 Susan Smith Blackburn Prize, Jessica Goldberg's Refuge tells the darkly funny and touching story of Amy, forced to care for her younger brother and sister, and a drifter she brings home one night. Refuge is a profoundly honest and original look at four young lives- lost and unsure of what's ahead, seeking a safe place but unsure of what safety means. The only refuge in sight may be in the distinctly heartbreaking and brutally funny language of the world Ms. Goldberg's characters inhabit.

Paris, 1643, Dorante is a charming young man newly arrived in the capital, and he has but a single flaw: He cannot tell the truth. In quick succession, he aquires a servant who cannot lie, falls in love with Clarice but confuses her name, and is fighting a marriage being arranged by his father. In a highly physical staging by guest director Graham Smith, misunderstandings and a series of breathtakingly intricate lies combine in a sparkling, urban romance brilliantly adapted for today by award-winning playwright, David Ives.

21-year-old Leo arrives at his grandma Vera's rent-controlled NYC apartment after a cross-country bike trip that leaves him desperately trying to make sense of the chaos that has become his life after witnessing the gruesome death of his best friend, having an illicit sexual encounter, and getting dumped by his college girlfriend. For both Leo and Vera, the apartment becomes a waystation between the loneliness they're experiencing and the meaningfulness they want in their lives as they try to close the gaps between them in years, politics, and personality. 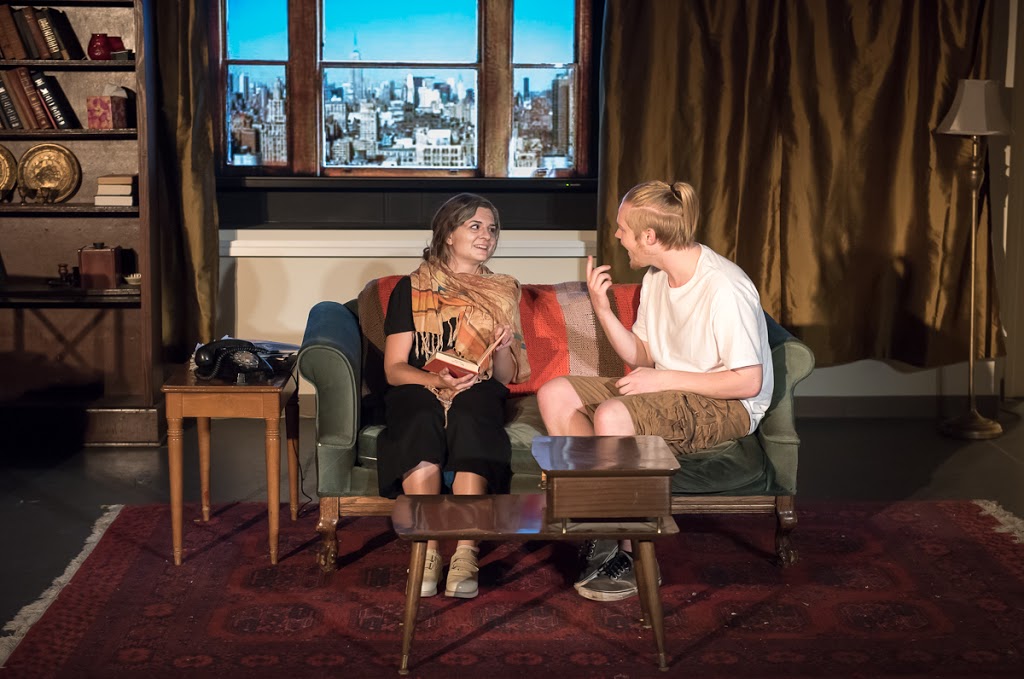 The Drowsy Chaperone opened on Broadway in May, 2006, and won five Tony Awards. It is both a tribute to and a parody of Broadway musical comedies of the 1920s. With a brilliant and brilliantly witty score, it takes us to a time when foolish sentiment always trumped cynical reality. And through the eyes of its narrator, who is feeling a “little blue," we are asked to just have a little “fun" and discover, or rediscover, the compensations that a story and music can bring to our lives. 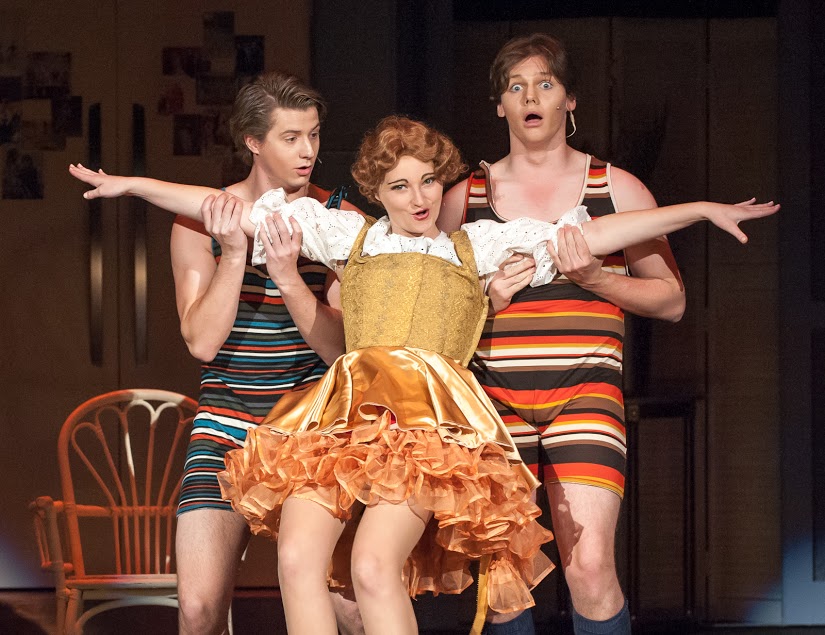 Buyer’s Market is a big bold farce in the grand tradition of Moliere and Joe Orton. Classes collide when the owner of a 50 million dollar estate drops dead and realtor Denny pulls every trick he can to keep the new buyers on track. Mistaken identities, sexcapades, and corpses in closets are compounded by two-faced masters, randy servants and a handful of psychedelics. Will the madness and income disparity never end?! 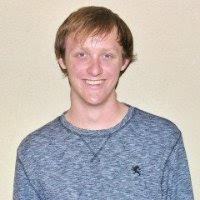 Brian Erickson is a junior politics major. This is his second time writing for New Play Festival, having worked on his play Film Buff in 2013. On campus, he is involved as a co-coordinator for Peer Health Exchange, a programming assistant for Project S.A.F.E., and a writing advisor in the Center for Academic Excellence. After graduation, he hopes to either pursue a career in public interest law or write silly plays--although someone his age should really know better.

Sin Dolor, Amá/Painless, Mama tells the story of America, an Ivy League frosh, home during winter break. Her El Salvadorean family has prepared a lavish feast, but when the party's over America and her mother are left alone, older and wiser than ever before. Navigating a series of revelations about her disappeared father and the habits they both developed to replace him, what was hidden suddenly looms large in their lives. 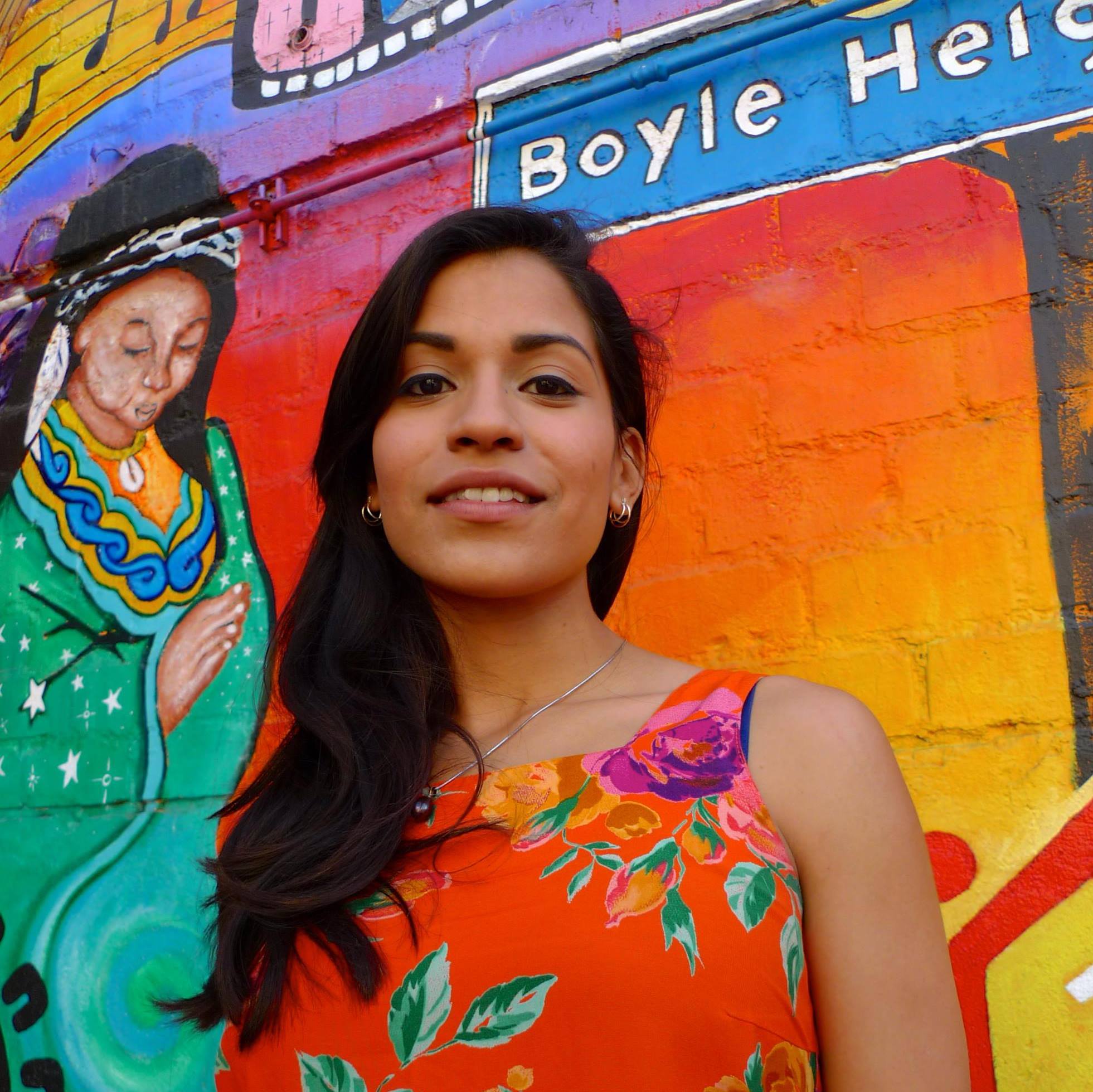 Maricela Guardado is a Los Angeles-based actress and writer. She has recently been involved in CASA 0101's production of Trio Los Machos, as well as the world premiere of Josefina Lopez's production of Hungry Woman and A Cat Named Mercy. Her past stage credits include Los Vendidos,The Farnsworth Invention, The Visit, The Laramie Project, Proof, and Othello. Her first short film was the Spanish-language short Siempre (KonRob Productions). Sin Dolor, Amá, Painless Mama, is her first one-act play.

Try, Try Again finds young writer Alice facing the biggest night of her life: a reunion with an old flame that hasn’t yet died. Her creativity gets the better of her as she practices their impending encounter with a figment of her imagination in a lonely diner on the edge of sanity. With a scene parter who looks just like the man in question, they try everything - darkest noir, campy soap, sweaty realism - just to say I love you. 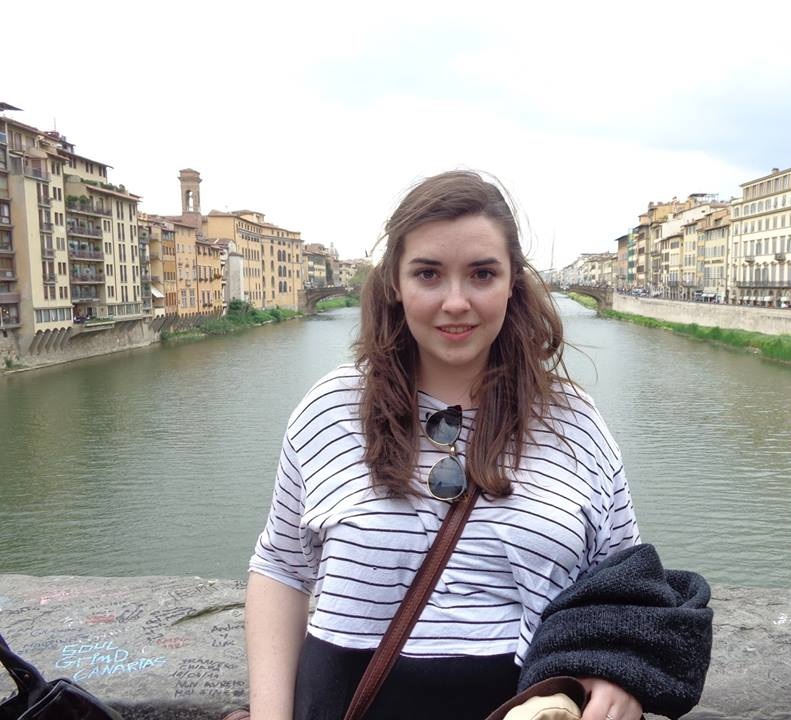 Lily Jackson is a senior Theater Major and Critical Theory Social Justice minor. Lily comes from the Bay Area and has been involved in theater at Oxy since her freshman year, acting in six mainstage productions and two New Play Festivals. She also sings with the Occidental Glee Club and was just cast in the musical, The Drowsy Chaperone. Written for Professor Laural Meade's fall Playwriting course, Try, Try Again is the first play (and creative writing) Lily has completed; it is a twist on the typical romantic comedy, exploring various theatrical genres as well as modern relationships and love.

Restored dramatizes a future world where fertility rates have dropped, marriage is state-sanctioned and any deviance from heteronormative behavior is severely punished. Two couples celebrate the eve of the revolution that brought these changes as they both stage small coups of their own. Private desires clash with public demands until one member of each union manages to find each other again and real love is restored. 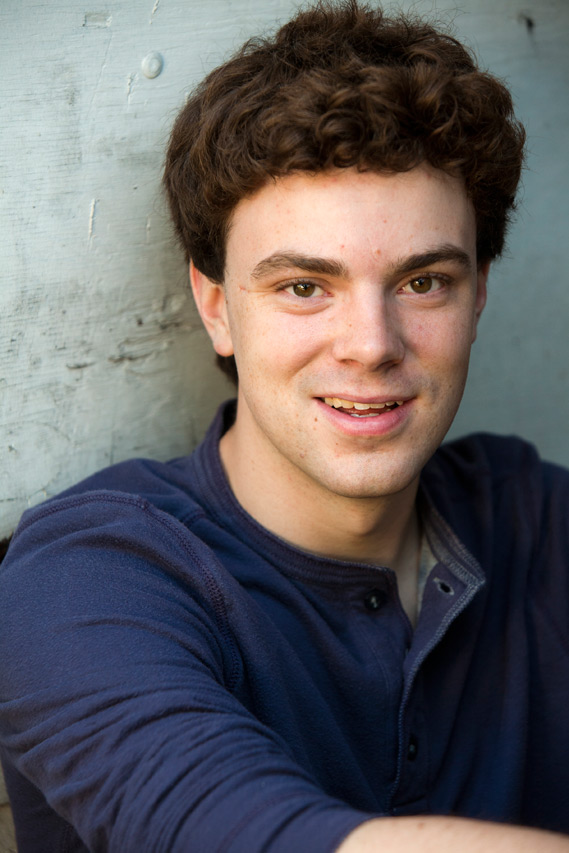 Kenyon Meleney (Senior, Theater major) has been involved in the theater since age nine. Primarily an actor, he has most recently been seen as Dorante in The Liar on the Keck stage. This semester you can see him as Man in Chair, the neurotic narrator of The Drowsy Chaperone, this year's musical. Last spring, Kenyon studied abroad at the London Dramatic Academy, a one semester conservatory-style program for actors. The past two summers, he has had internships teaching young actors the ropes, and hopes to pursue this route as a potential career path. Restored is his first one-act play (if you don't count the awful mobster play he wrote in high school, which he does not).

Dylan Bruce '16 grew up in rural Wisconsin, and participated in community theater as an actor from a young age. After arriving in the big city of Los Angeles he found his true theater calling at Occidental College as an all around techie (and aspiring technical director). Since then he has worked a variety of behind-the-scenes jobs, from scenic carpenter to head flyman to assistant sound design. Previously joining NPF as a stage manager in 2013 and 2014, Dylan is excited to be assistant producing this year for a great lineup of plays.

Amanda Wagner '16 is a junior at Occidental college studying theater. She is tremendously excited to be co-assistant producer in this year's New Play Festival. Her last experience with the NPF was acting, but now she has sunk her teeth into a more corporate role. The New Play Festival has acted as a perfect first-time gig for Amanda, as it combines education with real-world professional experience. Apart from the New Play Festival she will be performing in the upcoming musical The Drowsy Chaperone as Ms. Tottendale. Her hobbies include painting, writing, and of course playing.

The Stage Combat workshop will focus on the basic skills necessary for effective unarmed or hand-to-hand combat for the stage. Students will learn a choreographed fight with a partner that includes slaps, punches, kicks, chokes, rolls, and falls. The workshop will finish with student presentations of their fight to their peers and invited guests.

Finding Your Voice as a Writer

Who are you as a writer? What is your voice? When you move from project to project, genre to genre, or even one medium to another, what essential elements always come through? It's not just a question for marketing yourself in the world. The answer can be one of the most important tools to have alone in your room when you sit down to write.

In this intensive afternoon workshop, we will examine scenes and passages from the work of a few different writers, as well as of Playwright in Residence Lily Blau, and analyze what defines each writer's voice. Then, after a free writing exercise, we will discuss the work of those participating in the workshop so that everyone leaves with a better understanding of his or her own voice and what road they'd like to explore next. At least on paper.

In 2014, interdisciplinary theater artist Daniel Alexander Jones celebrates 20 years of making live art. In this session, Daniel will read selections from pieces he created from 1994-present and will discuss his journey as an independent artist who was part of the post-Civil Rights "integration generation", considering questions of motivation, sustainability and community. 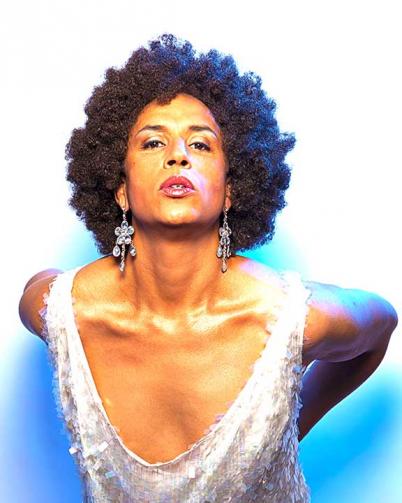 The triumphant return of the legendary soul singer you can't quite remember, but will never forget.
Decades after her departure from the spotlight, Jomama Jones returns to Eagle Rock for 1 night only in her American comeback tour. Rooted mysteriously in the sounds of the 70's and 80's, this soul sonic superstar promises an intimate concert awash in love and light, reminiscent of Diana Ross, Josephine Baker and Teena Marie.

Conceived by Daniel Alexander Jones with Bobby Halvorson, JOMAMA JONES: RADIATE is an interactive concert event - part happening, part revival, a whole lot of risk - in which Jones takes us on a hilarious and inspiring journey of story, song and self-discovery.